Rapper 'The Game' to be part owner of medical marijuana dispensary 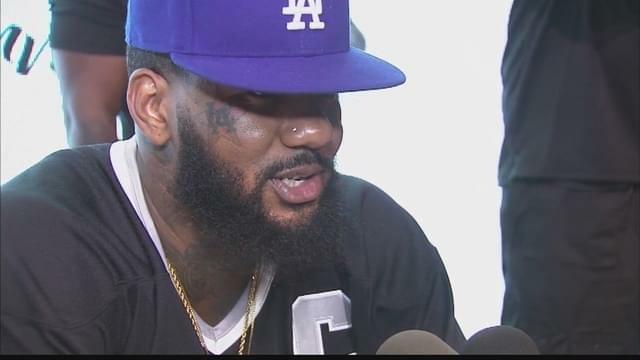 You've seen marijuana brands spread by celebrities such as Chong, Snoop Dogg, Whoopi Goldberg, and now The Game is announcing his part-ownership in one of the 10 licensed medical marijuana dispensaries in Santa Ana, CA. The Game claims his dispensary, The Reserve, is different than others and they may produce some of the best medicated cannabis on the planet. While the rapper may smoke with the best of them, the dispensary will have to compare their buds in competition to claim such a title. Selling branded strains in buds and concentrates, the shop can take your order today.

The Game says, "It's a little different that any other dispensaries. It's 100% legal. We've got the best medicated marijuana probably in the world."

The Game, whose real name is Jayceon Taylor, bought stake in The Reserve, one of ten licensed medical marijuana dispensaries in Santa Ana. He's also developing branded strains or marijuana buds and concentrates that will be sold in his shop