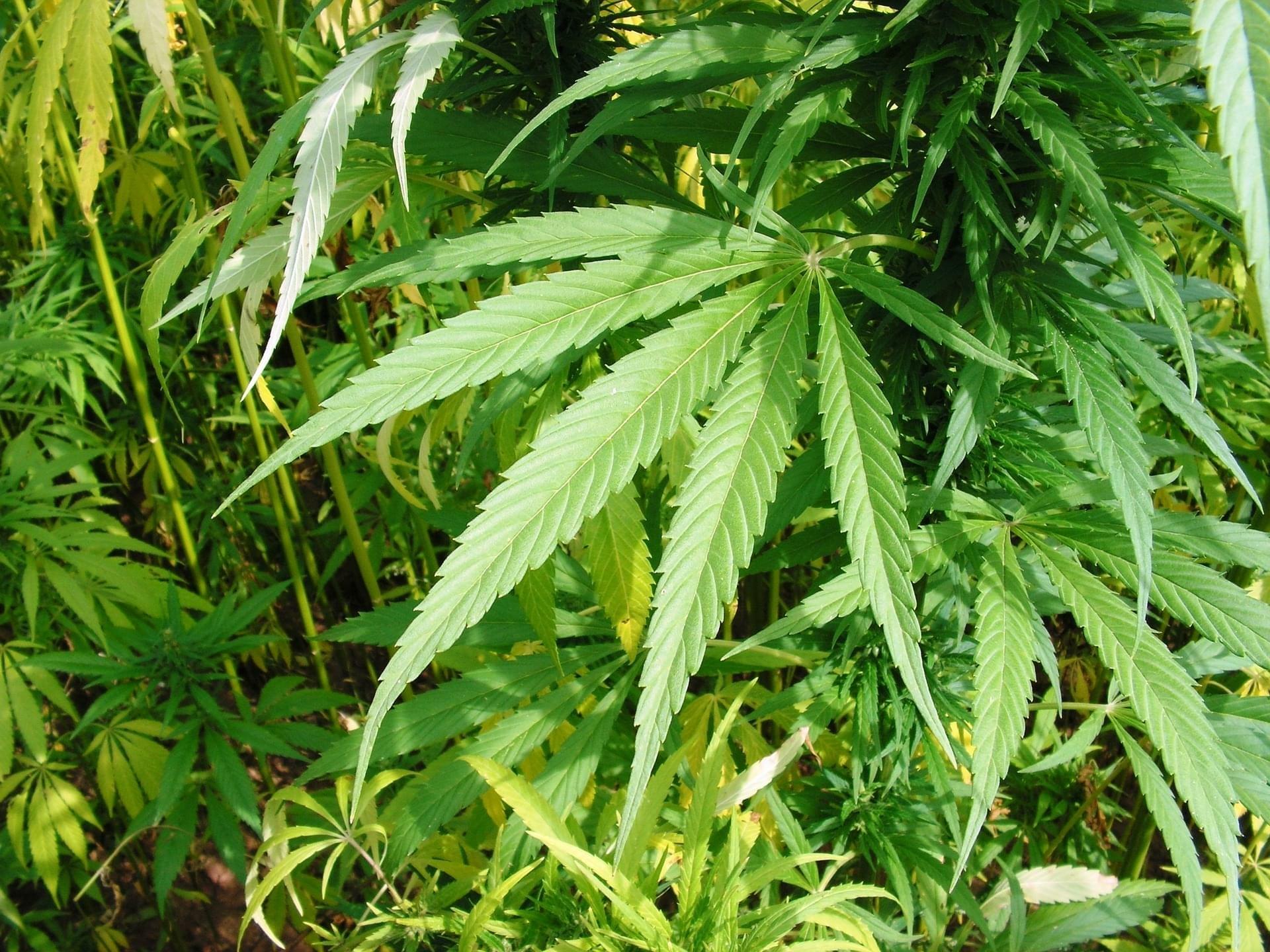 Amoeba Music is a famous independent record store chain with locations in some of the most popular cities in California like Hollywood and San Francisco. With record sales on an industry scale decline the company has looked into other lanes of revenue and they may have tapped into a great idea. Once the Hollywood store moves to a new address the company plans on applying for a recreational marijuana license for the new building. This would be the second dispensary opened by the company after it was awarded a marijuana license for it's Berkeley Amoeba Music location which opened this week. Owners of Amobe Music expect annual gross sales to double after the dispensary opens and with the popularity of cannabis in California it's quite possible.

Perhaps we should have seen the move to add a cannabis element coming. Just this week, Amoeba’s Berkeley location opened a pot shop. At that location alone, Amoeba co-founder Marc Weinstein told Billboard he expects to double annual gross sales thanks to the addition of the on-site dispensary. The idea of combining the businesses came to Weinstein and his co-founder Dave Prinz all the way back in 2012 as a possible way to make up for slagging record sales, but it wasn’t until the passage of Prop 64 that it really became feasible.