Mexico easing up on marijuana laws 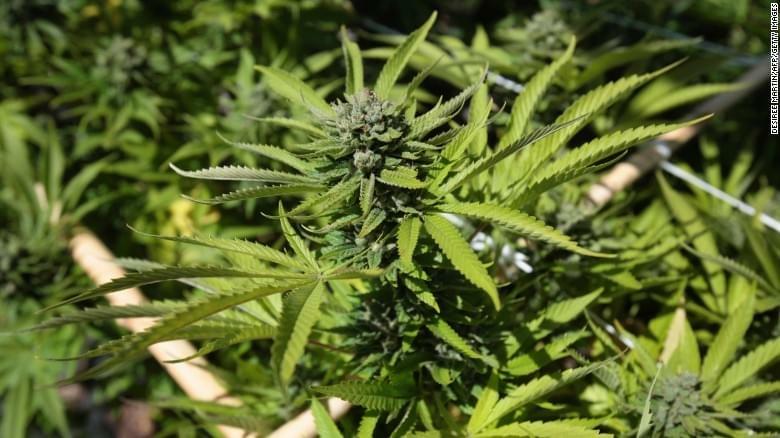 This week at the United Nation's Drug Policy Summit, the President of Mexico, Peña Nieto, announced his plan to legalize medical marijuana and even consider the decriminalization of personal amounts of marijuana. Leaders in Mexico, like in many countries, are trying to find middle ground in effectiveness when it comes to controlling the trafficking of illegal drugs, while not relying on stricter laws and punishments as it's been shown to make things worse in this war on drugs. It's taken many years, but political leaders like Peña Nieto are starting to address drug abuse as a public health problem instead of a criminal issue.

"As president of Mexico, in this special session, I give voice to those [Mexican opinion leaders] who expressed the need to update, within the confines of the law, the use of marijuana for medical and scientific purposes," Peña Nieto said.
The President called drug consumption "a public health problem." His proposals, he said, derive from the forums his government has held