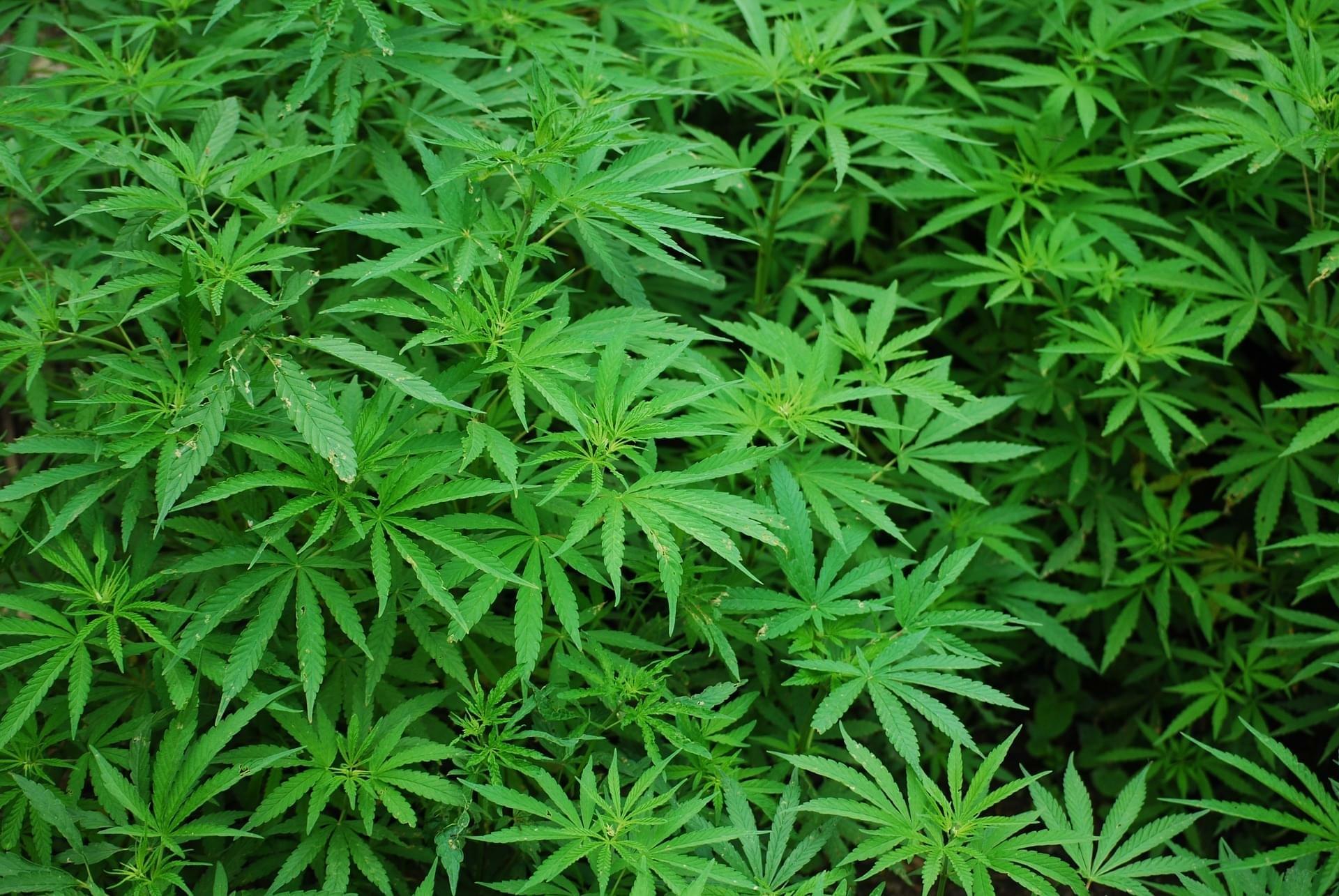 Veterans are speaking up and showing their support for medical cannabis and the bipartisan group, the American Legion is suggesting simple positive steps forward. There have been enough young men and woman who are coming out saying that opioids and antidepressants poorly affect their mood and personality, but cannabis is working for them. Marijuana's Schedule 1 classification both makes it difficult to research for anyone interested and impossible to prescribe to patients. By rescheduling cannabis down to Schedule 3 it would make it much easier to research and further dive into the medical benefits and health effects, as well as allowing doctors and V.A. physicians to prescribe cannabis where it's legal. A brief survey of veterans recently showed that 92% support more research into medical cannabis and 82% believe it should be available as a federally legal medical option.

“We’ve got young men and women with PTSD and traumatic brain injuries coming to us and saying that cannabis works,” Joe Plenzler, a spokesman for the group, which was established after World War I and has over two million members, said by telephone Wednesday.

Mr. Plenzler said that veterans had turned to medical marijuana as an alternative to so-called “zombie drugs,” including opioids and antidepressants, that they said adversely affected their mood and personality, up to and including thoughts of suicide. In studies, cannabis has been shown to help alleviate chronic pain and reduce muscle spasms in multiple sclerosis patients.

Because marijuana is a Schedule 1 drug, there is surprisingly little rigorous research into its medical applications, as researchers have found themselves stymied by regulatory hurdles at federal health and drug agencies and short on a supply of federally approved product.