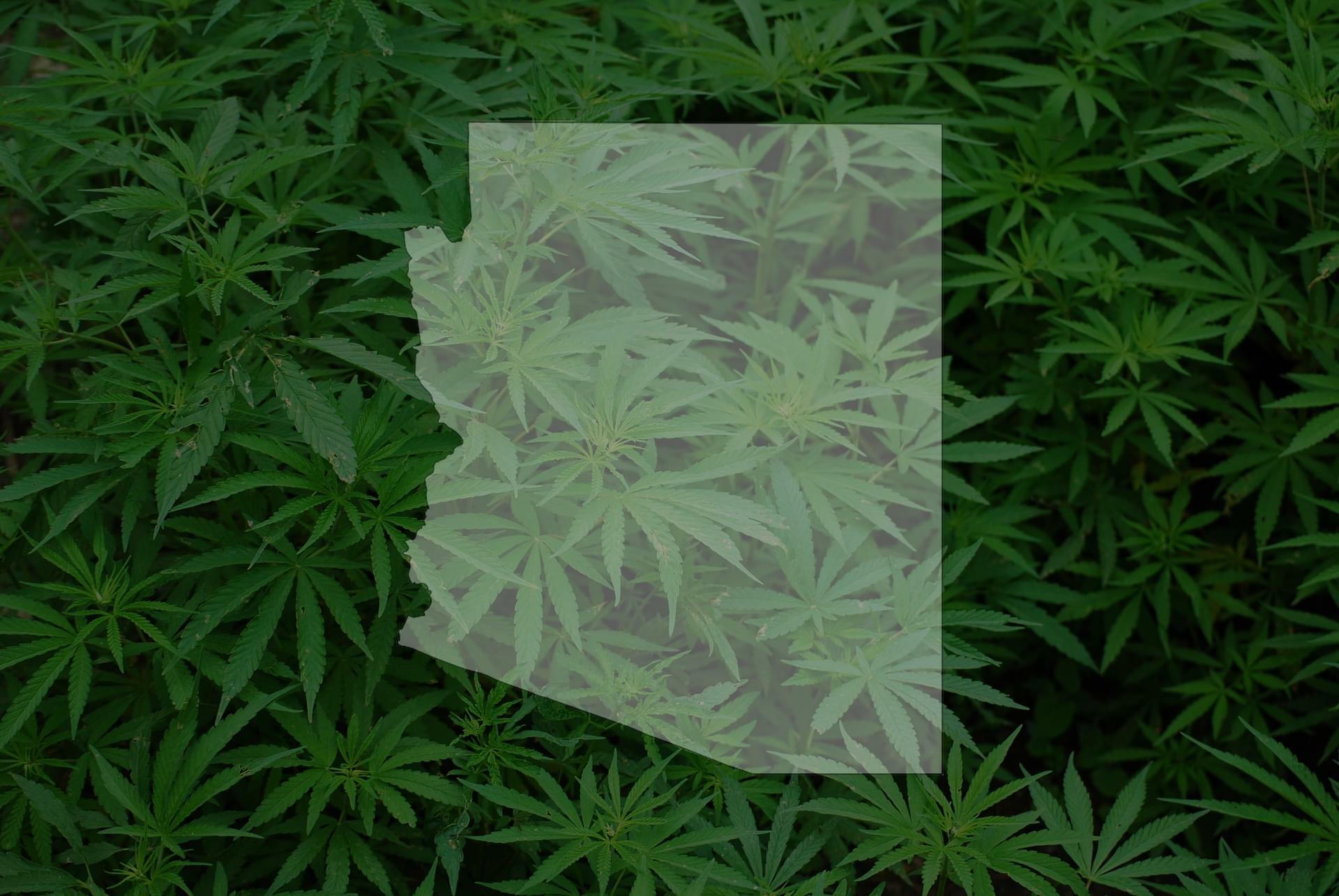 In a positive step forward the Arizona House Committee on Military, Veterans and Regulatory Affairs approved a bill that would require more specific testing of the state's medical cannabis before it reaches patients. Most other states with comprehensive medical marijuana programs test their cannabis for molds, disease-causing bacteria and other harmful substances and it's about time that Arizona joined them. Also in the bill is the requirement that cannabis product packaging be accurately labeled with the amount of THC and CBD as well as removing any type of packaging that might be "attractive to minors". Lawmakers say it's important to keep testing policies up to date as some substances are prohibited from being used to grow other commercial products like tobacco, yet without proper legislation there are no rules against using them for cannabis.

SB 1420 also would require testing for other chemicals used in the growing of the plants or in the processing, whether into a product to be smoked or as a liquid, edible, vapor or tincture. In that case, however, the drug could still be sold as long as consumers are made aware.

And the legislation would require that whatever is sold be properly labeled, a requirement that would include the amount of both THC, the psychoactive element in the drug, as well as other beneficial chemicals like CBD oil.