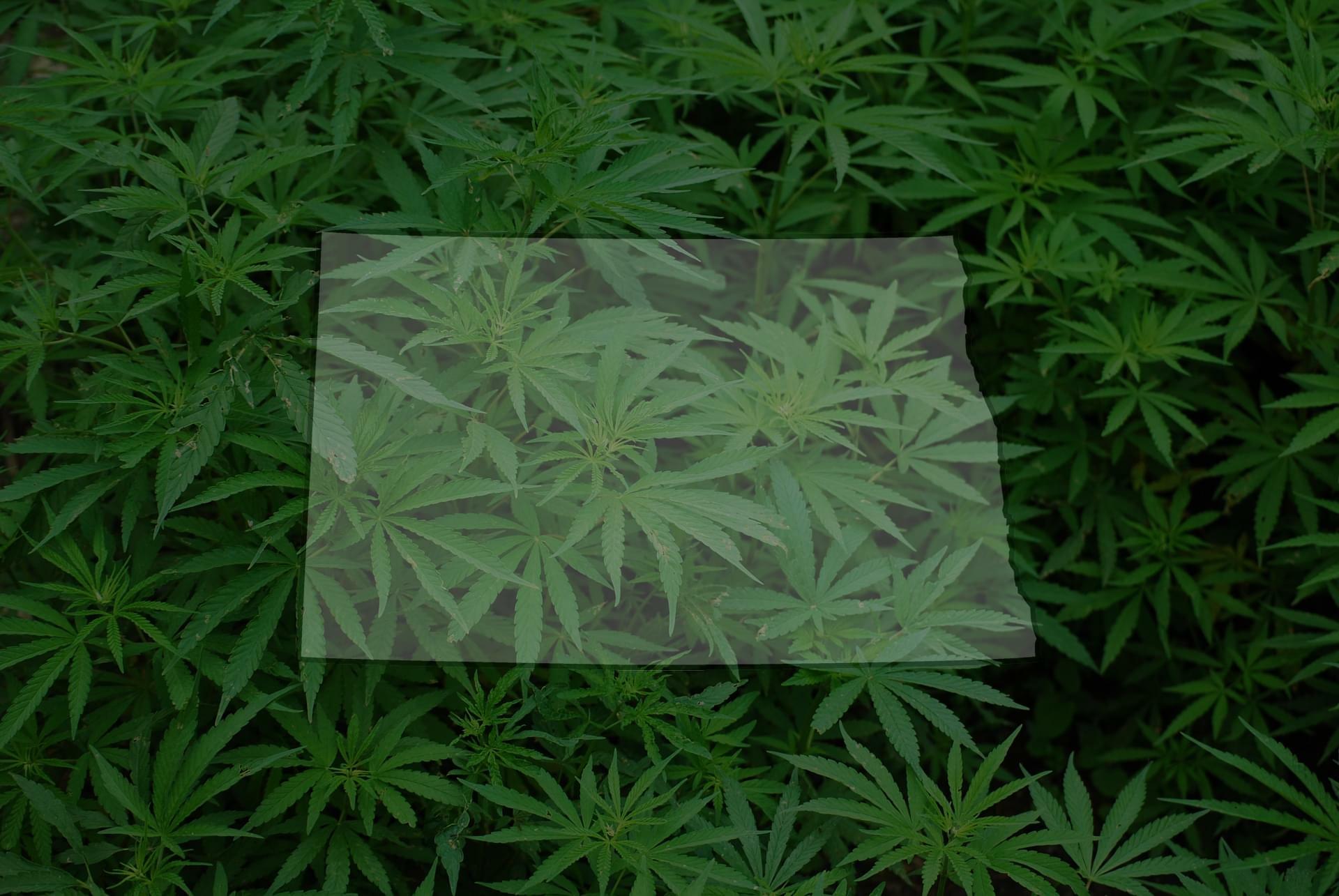 North Dakota regulators keep the ball rolling with the state's medical marijuana program as they finalized their pick for a state cannabis testing service. The testing company is actually based out of Pennsylvania however they will be operating in Fargo as Dakota State Testing. North Dakota voters said YES to the state's medical marijuana ballot initiative back in 2016 and regulators hope to have the program up and running near the end of the year. Now that a testing company has been chosen regulators are now registering manufacturing facilities for Bismark and Fargo and applications for dispensaries, patients and caregivers are next on the list.

State law allows the use of medical marijuana for 17 medical conditions, along with terminal illnesses. The drug was approved by voters in November 2016 and is expected to be available to patients late this year.

The state is registering medical marijuana manufacturing facilities in Bismarck and Fargo, and earlier selected a Florida-based company to implement a system to monitor the drug program.