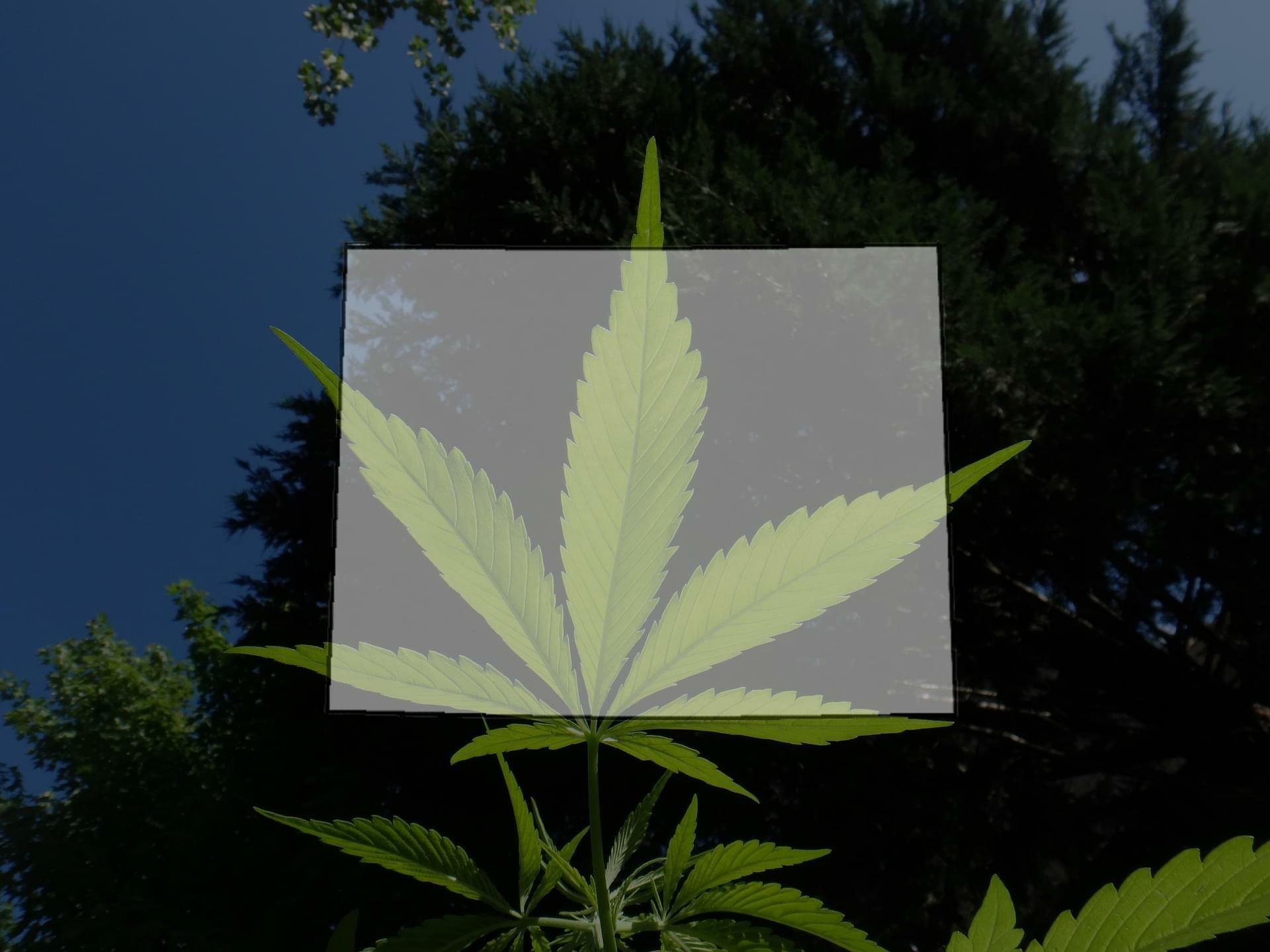 A bill is now headed to the Colorado House floor that would allow autism to be added to the list of qualifying conditions for medical marijuana. The bill would require two doctors to sign off on a child qualifying for medical marijuana and the bill passed the health committee with a majority, but not without oppositions. Some are concerned that medical marijuana shouldn't be treating conditions like this without the approval of the FDA, but many emotional testimonies from families showed that there is a need for some children to be able to try any treatment due to the lack of effectiveness with current autism medications. Governor Hickenlooper vetoed a similar bill last year but then commissioned a study to determine the effectiveness of medical cannabis on autism.

Melissa Atchley, another mother who testified, said she didn’t care about a lack of medical evidence.

“As a mom, I want my child to stop beating his head against a wall,” she said.