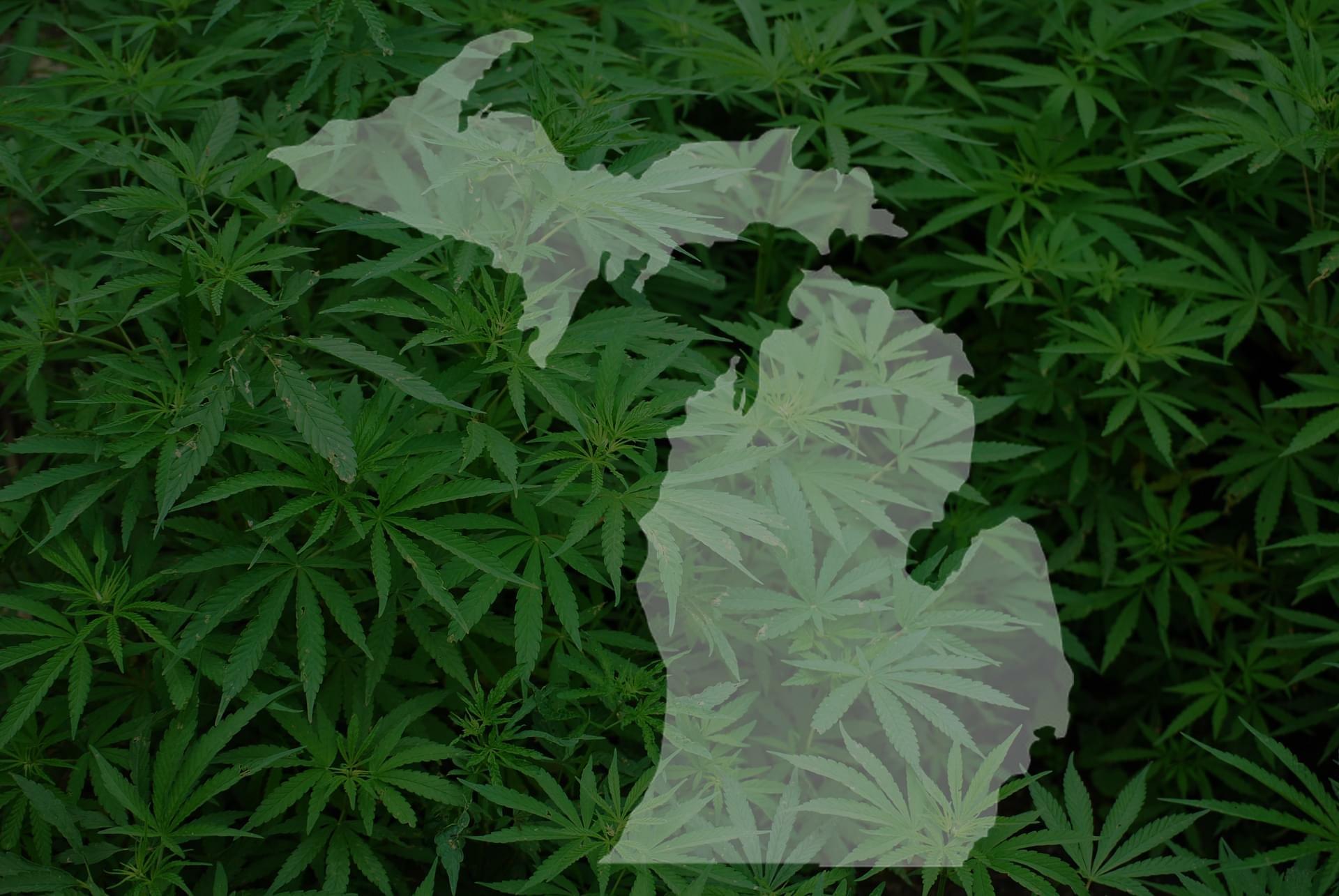 "That exceeds expectations that any of us had for the market," said Rick Thompson, a board member of the Michigan chapter of the National Organization for the Reform of Marijuana Laws or NORML. "It's a great sign since a significant part of the state isn't serviced by a dispensary yet."