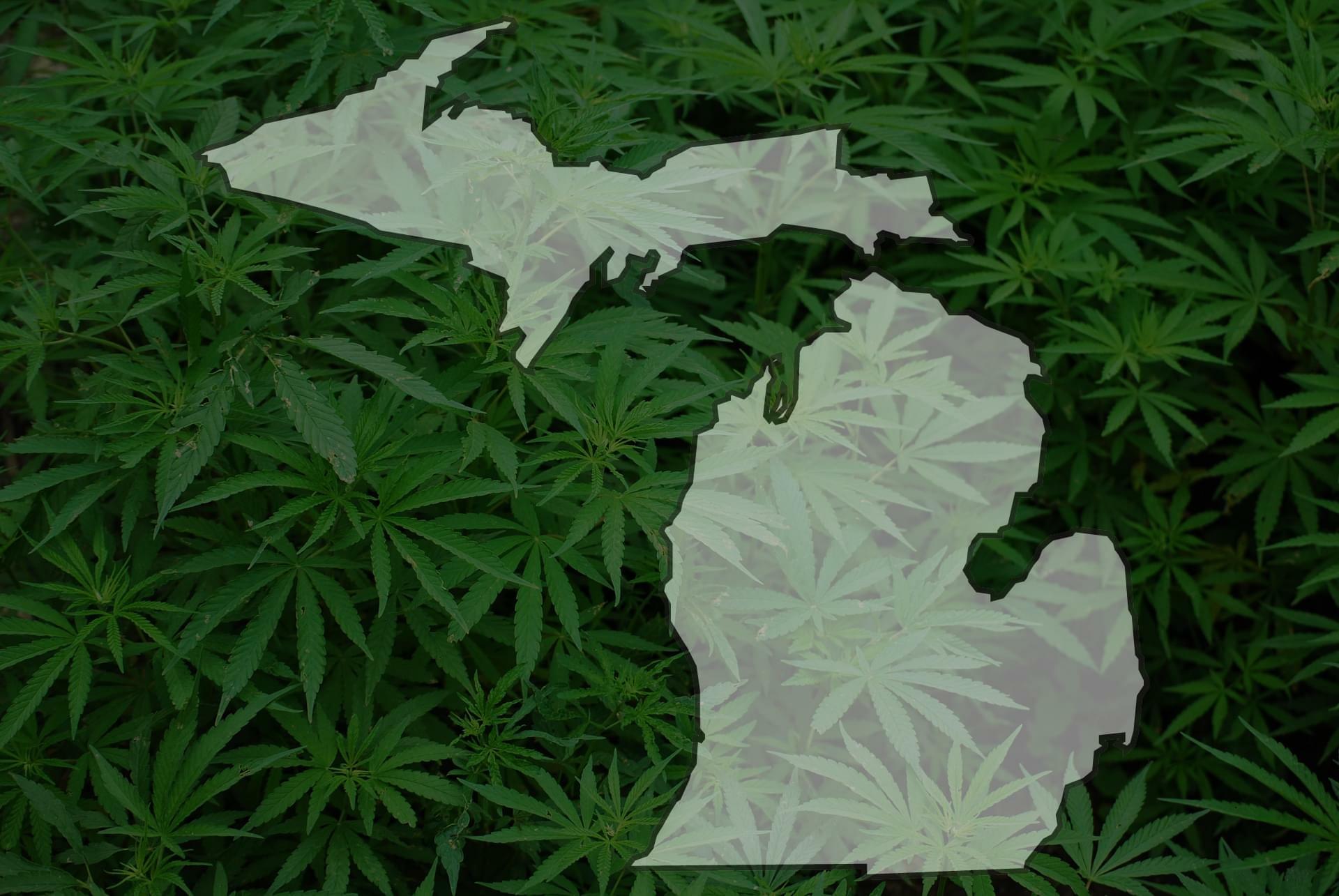 MIchigan voters said YES to legalizing recreational marijuana last November and that measure gave legislators until December of 2019 to finish regulating the new industry. Draft regulations are set to be ready by June but wont become law until applications for the program are able to be submitted in December. The Marijuana Regulatory Agency will replace the current Bureau of Marijuana Regulation and is expected to increase the productivity of the licensing branch, Michigan has one of the largest medical marijuana programs in the U.S. with around 293,000 patients, and while the new recreational marijuana program is expected to steal some of those consumers the lower taxes in the medical industry will likely keep a large portion of patients involved.