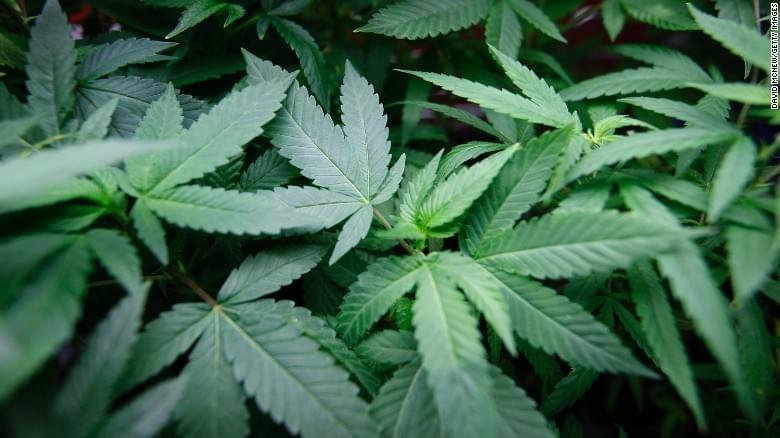 Nearly 30 years ago Jeff Mizanskey was arrested for possession of marijuana, and under Missouri's three-strike system he was sentenced to life without parole. Jeff says he has seen murderers land in jail, then get released only to land in jail yet again, while he is serving a life-sentence for a non-violent crime. A petition to shorten Jeff's life sentece has has gained 390,000 signatures, and the attention of the governor, who officially shortened his sentence leaving him open for parole.

Chris was 14-years-old when his dad went away to prison.