Marijuana May Aid in Alcohol and Drug Addiction Recovery 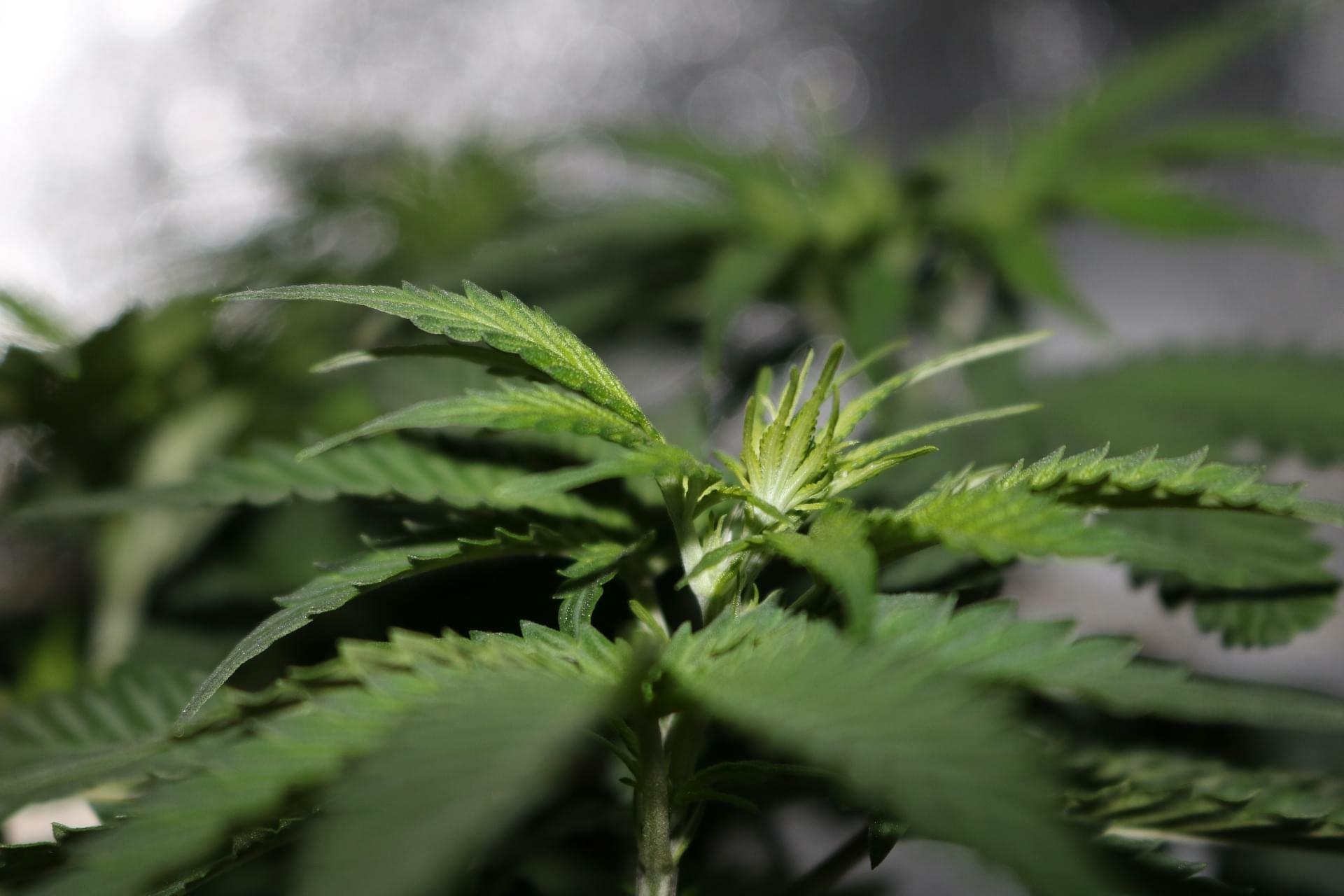 A new study published in Neuropsychopharmacology has shown that medical cannabis can be used as an effective treatment against addictive drugs like alcohol and cocaine. The study was conducted on mice that were introduced to alcohol and cocaine until they were addicted to the drugs. Once they reached the point that they chose to take the drugs when put under stressful situations or cues they were then given CBD oil which significantly lowered the probability of a relapse. CBD is widely used around the U.S. for many different medical purposes . Over half of the United States have legalized cannabis and CBD but it remains prohibited under federal law.

Over time, the rats injected with CBD showed reduced signs of relapse into addiction, even when they were exposed to stress or the cues researched had used to get them to take the drugs in the first place.