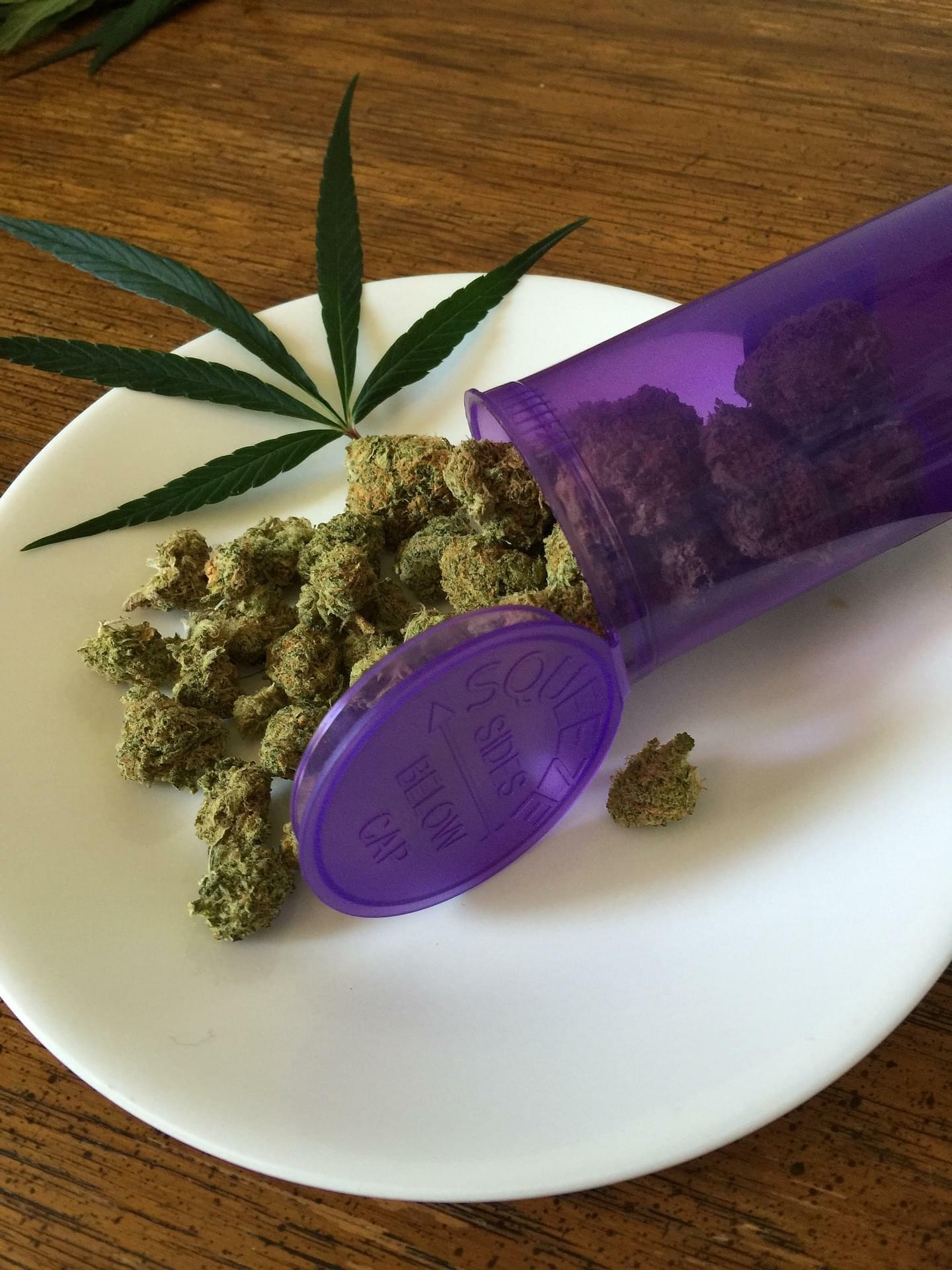 Washington D.C. legalized the possession of cannabis over 4 years ago but took some time before following up on a way for residents to access it. While the recreational cannabis laws currently allow for adults to grow and gift the plant, the only legal way to purchase the plan in D.C. is as a medical marijuana patient. The mayor of the city, Muriel Bowser announced this week the first medical marijuana dispensary on the east side of the Anacostia River, along with her hopes of seeing recreational dispensaries soon. The new medical marijuana dispensary, Anacostia Organics, is the 6th medical dispensary in the city and was made possible by part of the law that allowed a preference of minority owned businesses to make amends for previous racial disparities during prohibition.

The mayor, along with Council member Trayon White Sr. (D-Ward 8) and D.C. Del. Eleanor Holmes Norton (D), praised the arrival of a dispensary on the eastern and most heavily African American side of the city that has struggled to attract new development.