What is CBG? A Cannabinoid You Should Know 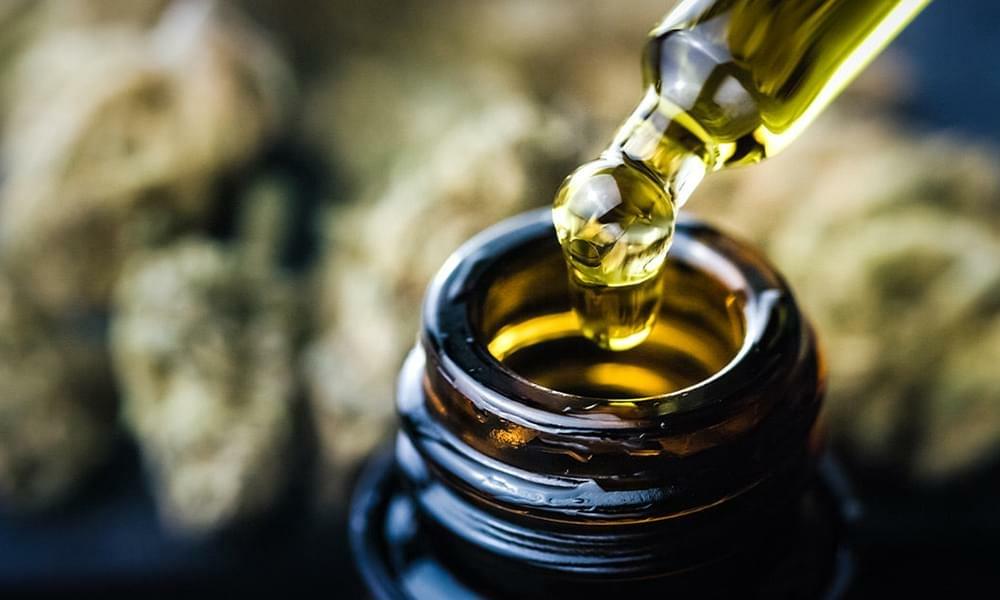 As the cannabis world continues to expand, there are new products hitting the market for consumers every day. With the CBD market seemingly saturated with all kinds of new products, we're wondering what's next in the industry. CBG, or cannabigerol, is the latest phenomenon to hit the shelves, even being labeled the mother of the cannabinoid family. This uncommon cannabis component already has many known benefits while research is still in its infancy. In this article, we'll talk about all things cannabinoids and CBG to keep you informed on what's next in the world of weed.

What is a Cannabinoid?

Cannabinoids are naturally occurring compounds found in the cannabis sativa plant. There are over 480 known compounds in the plant and 66 of them are considered to be cannabinoids such as THC and CBD. The endocannabinoid system is what specifically responds to these cannabinoids as they affect the user by interacting with receptors in the body. They key receptors are the CB1 and the CB2 receptor, located in the central and peripheral nervous systems.

These receptors both work to regulate key bodily functions such as pain, emotions, appetite and immune functions - just to name a few. The ECS is an unsung hero working within our bodies, as this system works hand in hand with homeostasis to maintain a steady, stable equilibrium. It is important to note that the receptors are unique to everyone, which is why each person reacts to cannabis differently.

How CBG is Made

The cannabis plant naturally produces CBGa, the acidic form of CBG that is the precursor to CBG. Natural enzymes transform CBGa into THCa, CBDa and CBCa and then onto THC, CBD, and CBC through a process called thermal decarboxylation. This is the removal of the carboxyl group with heat application. Once this process occurs, almost all of the CBGa is turned into THC, CBD, and CBC, with very small amounts of CBG remaining in the plant.

What Are the Benefits of CBG?

With a new cannabis elixir at every turn, it is easy to get lost in the latest and greatest product. With this new cannabinoid coming to the forefront, people are looking to find out more. While research is very limited and there have not been any clinical trials just yet, the findings have been very encouraging. There are a plethora of CBG benefits that are wide-ranging, and here are just some of the results:

Things continue to look promising for the world of CBG because in 2018 the National Center for Complementary and Integrative Health (NCCIH) announced intent to research minor cannabinoids, such as CBG.

How Does CBG Make You Feel?

Cannabigerol is non-psychoactive, so if you're wondering, "does CBG get you high? - the answer is no. While there is still limited information on this minor cannabinoid, it is recognized that CBG is an antagonist against THC and actually works as a buffer to save you from the possible anxiety and paranoia that can accompany it.

You may also be asking, what are the effects of CBG? There have not been many negative reports on this cannabinoid, but as always it is important to remember that when consuming too much of anything, unwanted side effects can occur. Due to the non-intoxicating properties, the majority of the effects that this will have on you will not be psychological.

Where to Find CBG

CBG first came onto the scene in 2015 from AXIM Biotechnologies and today some of the main producers include Steve's Goods, Hemptown USA, FlowerChildand Plant People. These seem to be the dominant online sellers, with more and more dispensaries slowly adding CBG to its product list.

The most popular strains for CBG tend to be low-THC, high CBD strains such as hemp, so keep your eye out for these when in the dispensary. Companies are also looking to develop CBG genetics where CBG is the dominant cannabinoid found. All in all, the future for CBG is bright, especially once the technologies for cultivation can improve.

What is CBG oil?

CBG oil is very similar to CBD oil, yet it is almost double the cost. This is due to the rarity of CBG and the difficulty surrounding production. It is often recommended to look for full-spectrum CBD, which usually contains many different cannabinoids. Going with this option will definitely offset the cost and be much easier to find. However, the popularity of CBG oil will only continue to increase as awareness is raised.

How to Harvest Higher Yields of CBG

Because there is little CBG left once decarboxylation occurs, it's a very tricky crop to harvest. To combat this issue and to yield a higher amount of product, the key is to gather it early on in the flowering process. It is recommended to extract in week 6 of 8 in the flowering cycle, which will then sacrifice the CBD and THC that will be produced. There is also the option of cross-breeding plants for CBG, which many companies are beginning to practice.

Upon reading this article, one may draw many similarities between the two cannabinoids. Both have anti-inflammatory and anti-bacterial properties, while also being non-psychoactive. Even though both are derived from CBGa, they act a bit differently within the endocannabinoid system. While CBD tends to work indirectly within the ECS and its receptors, CBG tends to bind directly for the effects to be felt. Outside of the biological properties, there is also a big difference in price and popularity.

Have you experimented with CBG? Where did you find it? Let us know in the comments below.