Can You Get a Second-Hand High From Marijuana Smoke? 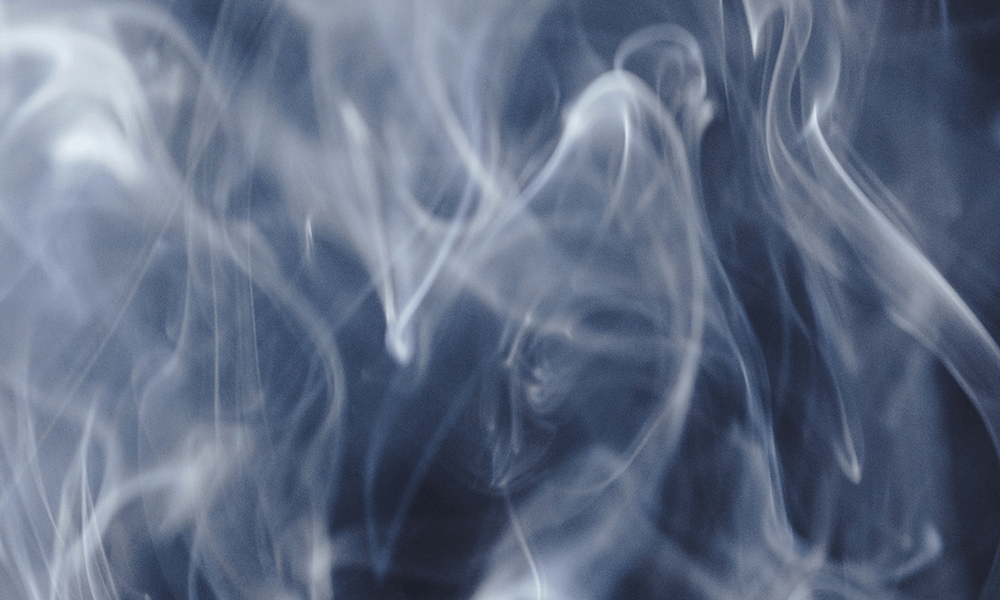 If you’ve ever watched a stoner movie or seen a “reefer madness” after-school special, you’ve probably heard about the concept of a marijuana contact high. Following the same train of thought that caused the swift demonization of second-hand cigarette smoke, some media portrays that merely being in the presence of people smoking weed can cause unwitting and unwanted intoxication. As for how movies and TV show it, hanging out in a room full of stoners will have even the soberest teetotalers swaying, giggling and searching for some munchies.

Is second-hand weed smoke actually as powerful as we have been lead to believe? Can you get second-hand high? And if you can get a contact high from just being near cannabis smokers, will that accidental inhalation show up on a drug test at work? In this piece, we’ll cover all of those questions and more, separating the contact high fact from fiction and parsing out the finer details of second-hand marijuana smoke and its effects.

What Is Second-Hand Smoke?

Every time someone smokes anything — cannabis, tobacco or something else — the exhaled smoke contains leftovers of the same active ingredients that they inhaled. In cigarettes, that means expelling nicotine, tar and tons of extra chemical additives. With cannabis, second-hand smoke contains residual THC, CBD and any other cannabinoids present in your marijuana. When you inhale the same smoke that someone else has already exhaled, that’s consuming second-hand smoke.

Concerns and science about second-hand cigarette smoke were the push that made smoking tobacco inside at bars, restaurants and on airplanes both illegal and extremely taboo. Second-hand cannabis smoke, on the other hand, is a little more complicated.

Can You Get High From Second-Hand Smoke?

Because second-hand cannabis smoke contains residual amounts of THC that the lungs could not absorb, it is possible to get high from second-hand weed smoke. Just because it is possible, though, does not mean it is easy. You may be able to smell cannabis smoke when a nearby partygoer or park-sitter sparks up a joint but it takes much more to actually feel the effects of that stray smoke.

To consume enough second-hand marijuana smoke to feel a contact high, you would need to burn a lot of weed and cut off all forms of ventilation and sources of fresh air. Unlike cigarette smoke, which people typically avoid at all costs, some cannabis users prefer to pile on the second-hand smoke in what stoners commonly call a “hotbox.” A hotbox happens when weed smokers purposely congregate in a small room or car with the doors and windows closed and smoke as much as possible. In a hotbox, the second-hand smoke gets you higher than just regularly smoking weed because the room fills every breath with at least some amount of weed smoke.

For non-smokers, a prolonged hotbox experience with copious quantities of weed in the air is pretty much the only way to consume enough THC that you would feel a contact high. Outside of unventilated hotboxes, it is nearly impossible for weed smoke to compound and linger enough to actually get you high.

As you might expect, the body absorbs most of the THC in any given joint, bong rip or blunt during the initial inhale. If you decide not to smoke directly but sit long enough in a sealed hotbox, you may consume enough indirect dank smoke to get stoned.

In the rare instance that you actually do feel a contact high, it is likely to be relatively mild thanks to the reduced THC quantity in the already-smoked clouds. But while your contact high probably won’t hit like a joint to the face of a 25% THC flower, the light high might feel a little heavier due to its unexpected nature. After all, if you never took a toke, it might be a little off-putting to feel stoned, even if you were sitting in a hotboxed coupe or dorm room for the past hour.

Can You Fail A Drug Test From Secondhand Smoke?

In a 2015 study from John’s Hopkins University, researchers tested the scientific validity of the contact high theory. Under two separate trials, one in a hotbox and one fully ventilated, researchers paired six smokers with six non-smokers and instructed the smokers to puff away on 10 joints each over an hour.

After each group trial, the scientists tested the subject’s sobriety and submitted both blood and urine samples for drug tests. As you might expect, the non-smokers present for the ventilated smoke session did not report any intoxicating effects and did not test positive for THC in their bodily samples. On the other hand, the sample group that sat in the smoking room with no ventilation reported both slight intoxication and returned urine and blood tests that were positive for trace amounts of THC.

So, if you’re still asking can you test positive for THC from secondhand vape or weed smoke, the answer is yes, but only if you immerse yourself in a cloud of weed smoke for an extended time with no ventilation. And even in the unlikely scenario where you end up hanging out in Snoop Dogg’s green room for a few hours the week before a pre-employment drug test, the minor amount of THC in your system will likely clear out in just a couple of days, especially if you haven’t been smoking weed at all in recent weeks.

Have you ever felt a contact high after hanging out in a hotbox? Tell us your best second-hand weed-smoking story in the comments below!