THE SCIENCE OF MARIJUANA: RESEARCHERS IDENTIFY HOW POT GETS ITS TASTE 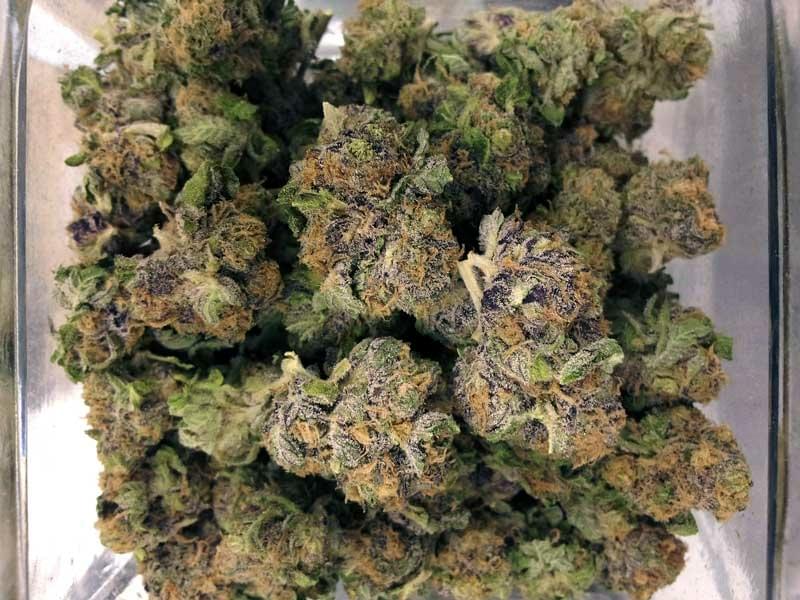 The science concerning marijuana is greatly expanding as the University of British Columbia (UBC) and Oxford begin research into the molecular components of cannabis. Close to 30 different molecules called terpene synthases genes believed to be responsible for marijuana's taste and aroma were recently discovered by scientists at UBC. One of the studies was published this week in the journal PLOS One, where the author explains the difference between the three groups of terpenes that give marijuana strains their specific flavors. Similar to the molecules that give different wines their unique characteristics, researchers believe focusing on these terpenes will allow growers in the cannabis industry to better control desired flavor qualities.

“The limonene compound produces a lemon-like flavor and myrcene produces the dank, earthy flavor characteristic of purple kush,” Judith Booth, one of the study’s authors and a graduate student at UBC said in a statement. The study was released in the journal PLOS One Wednesday.

Jörg Bohlmann, a professor in the Michael Smith Laboratories and faculty of forestry at UBC who also worked on the study, said the research could help cultivators determine which genes to “pay attention to for specific flavor qualities.”

“The goal is to develop well-defined and highly-reproducible cannabis varieties. This is similar to the wine industry, which depends on defined varieties such as chardonnay or merlot for high-value products,” Bohlmann said.