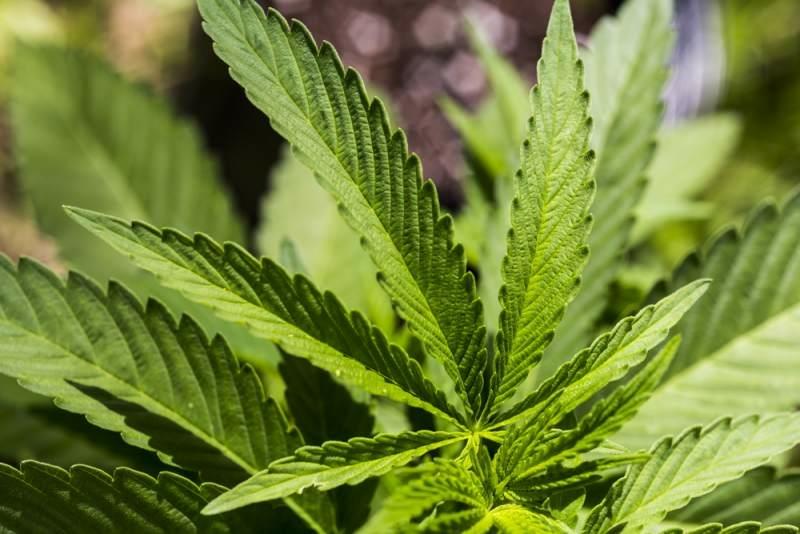 Santa Rosa has just joined many cities in Florida passing new marijuana laws. The City Council unanimously approved of the initiative, but marijuana businesses will be limited to certain parts of the city. Dispensaries will be not be allowed to open in commercial areas or business parks, despite one councilwoman arguing that's where most available real estate is. Cannabis operations smaller than 10,000 sq/ft must apply for a permit costing about $2,500 while larger business permits will cost closer to $10,000. The lengthy and expensive application process is expected to deter amatuers and welcome only professionals. The city will vote again on the issue March 8, and if approved will be implemented April 8.

The permits only would be granted after a full application process that includes a public hearing before the Planning Commission. That process can take several months, meaning even those at the head of the line likely would not win approval until August or September, said Clare Hartman, the city’s deputy director of planning.

“One of the reasons why the industry is very interested in this interim ordinance is because opportunities to be recognized, be permitted and be in line for these state licenses is very important to them,” Hartman said.