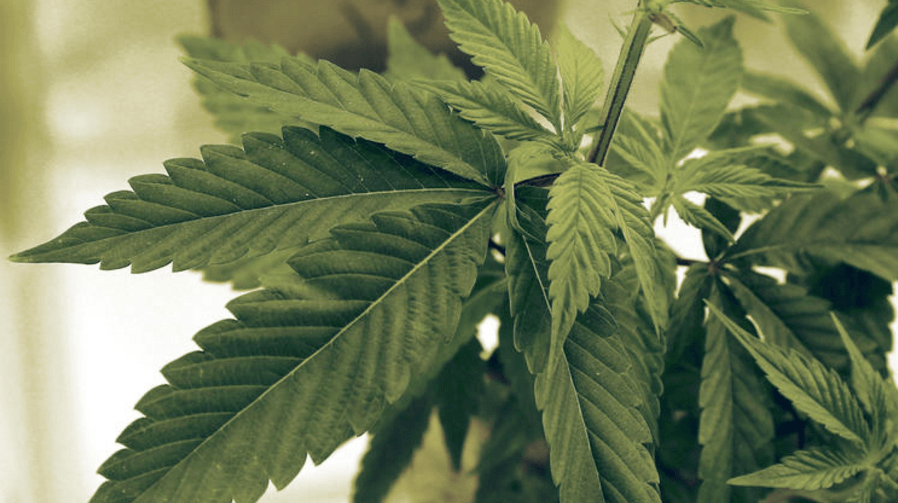 "We have people who have seizures, we have people who have glaucoma, we have those with degenerative bone diseases, chronic pain, and unfortunately they are denied their medications now because of the closure of our cannabis clinics, our dispensaries," said Greg Hernandez of Lake Los Angeles. "The only thing that this ban has gone ahead and done is reignited the black market right here in the Antelope Valley."

"Cannabis is not going away," he said. "I would encourage the board to get ahead of this instead of behind."