Californians Legalize Marijuana in Vote That Could Echo Nationally 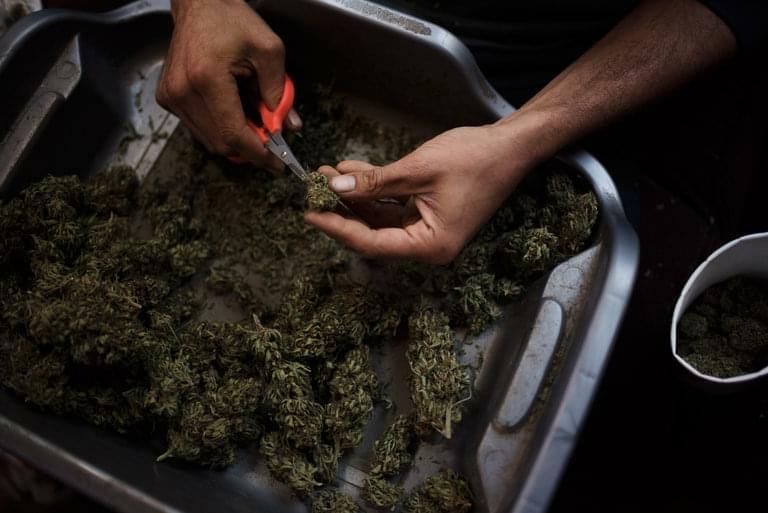 Earlier this week, only 5% of the US population lived in a state with recreational marijuana, after the election that number has jumped to 20%! Several recreationally legal states now share borders, and while it's still a felony to transport marijuana across state lines, officials see opportunity for states to work together. Passing with 56% of the vote, Proposition 64 will allow adults over 21 to purchase limited amounts of marijuana and grow up to 6 plants. Recreational marijuana retailers cannot open until licenses are issued, which could take up to two years. California's officials are expecting around $1 billion in tax revenue going to programs such as studying medical marijuana, driver impairment research, youth drug education, and more.

“I think of this victory in California as a major victory,” said Lauren Mendelsohn, the chairwoman of the board of directors of Students for Sensible Drug Policy, a group that has campaigned against the government’s war on drugs. “It shows the whole country that prohibition is not the answer to the marijuana question.”