Marijuana To Be Legal In Maine On Monday 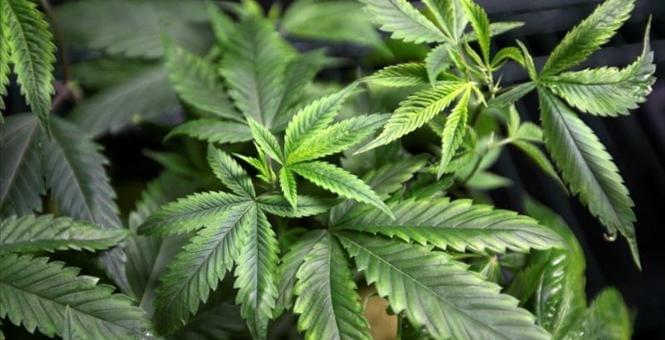 Maine voters said YES on Question 1 during the 2016 election and the state's new recreational marijuana law will go into effect on Monday. Adults over the age of 21 will be able to purchase and possess up to 2.5 ounces of marijuana, though it is still undecided when marijuana dispensaries will begin sales. Adults will also be allowed to grow up to 6 plants within their own home, but smoking in public and driving under the influence will remain illegal. The ballot vote ended in a close race, but despite the opposition's best efforts the vote was upheld adding Maine onto the growing list of 8 states, and Washington DC where recreational marijuana is now legal.

Mainers approved marijuana legalization by voting in favor of Question 1 in November. The ballot initiative was approved by the slimmest of margins and was subject to a lengthy recount effort that ultimately failed to change the results of the election.

In addition to Maine, Marijuana is legal for recreational use in Massachusetts, Colorado, California, Oregon, Alaska, Washington, the District of Columbia, and Nevada