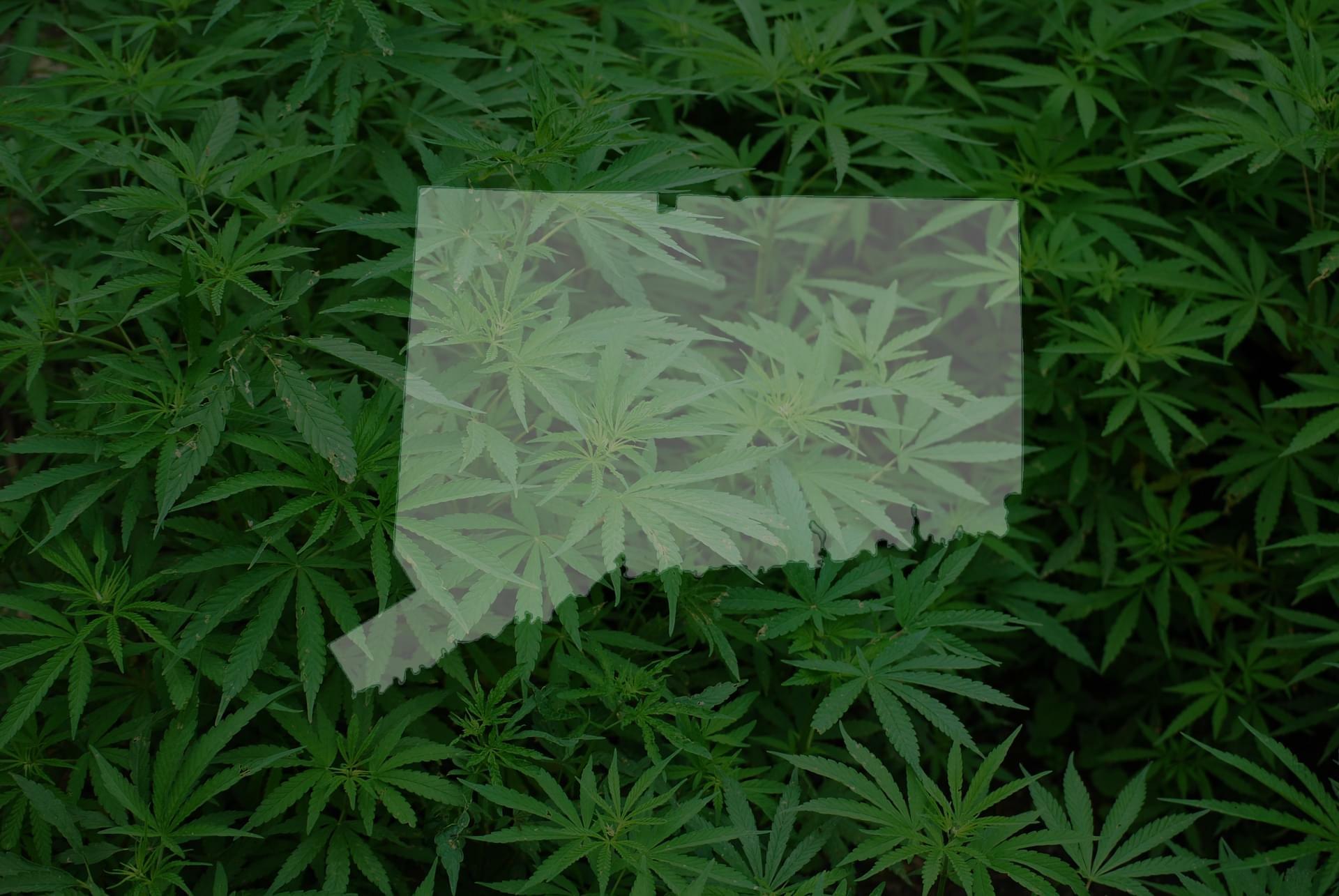 Connecticut lawmakers ran into a slight setback this week after a snow storm delayed a hearing that would've featured a debate on the legalization and sale of recreational cannabis in the state. The General Law Committee will instead have the hearing today which will decide whether or not adults will be able to purchase and possess retail cannabis. If passed, adults over 21 will be able to grow up to 6 cannabis plants in their home or purchase it at a retail dispensary, though individual cities would be able to prohibit local sales if they choose so in a vote. The governor of Connecticut does not advocate for retail cannabis but shows an open mind if his lawmakers think it's what's best.

The Hartford Courant reports the legislature’s General Law Committee has moved Tuesday’s public hearing to Thursday. The hearing centers on a bill that would allow people 21 and older to purchase marijuana from a retailer or for use at a marijuana lounge.