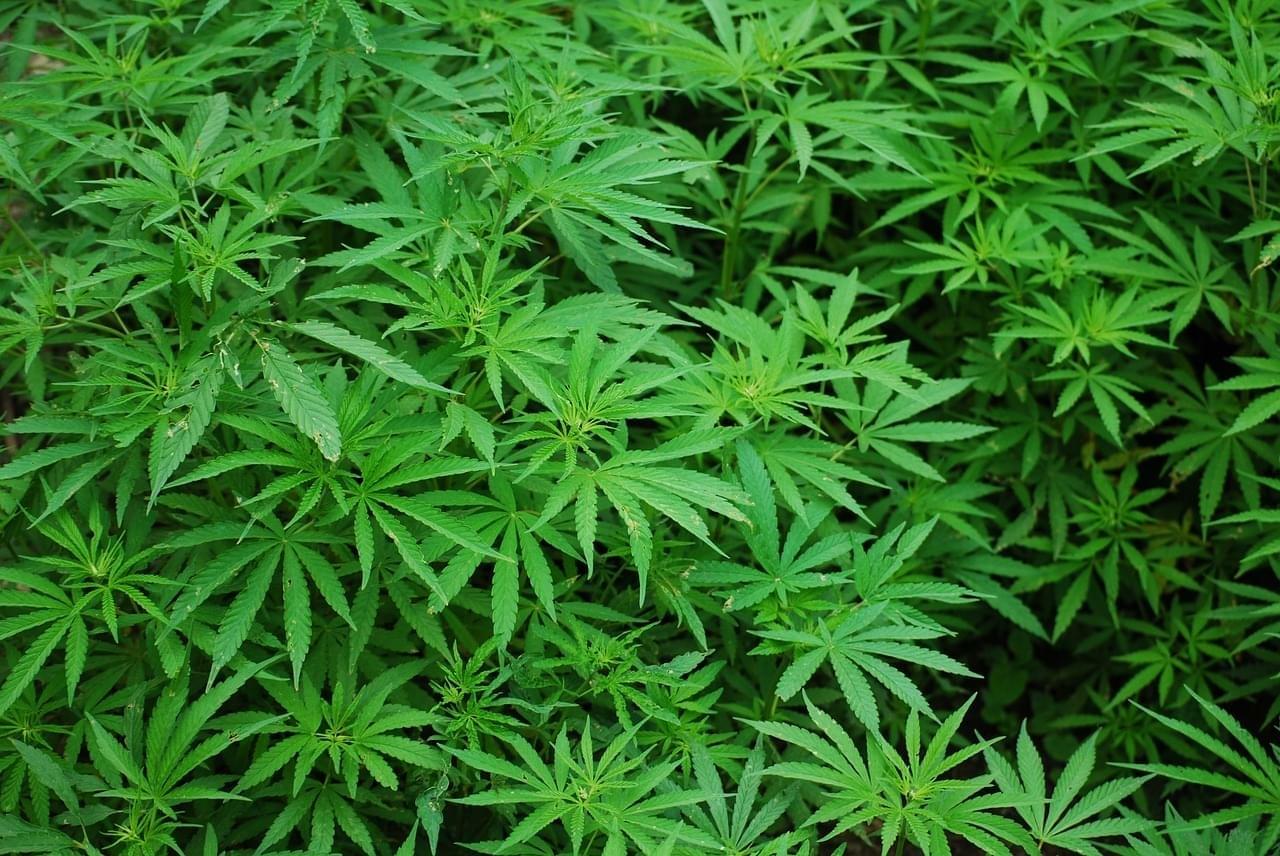 The “war on weed” isn’t as strong as it used to be with the world changing its view on marijuana, hemp, and cbd. People’s voices are being heard and for the first time in history we are seeing a more pro-weed era surrounding views on medical marijuana and marijuana tax revenue than we’ve seen before. While weed might still have a bad rap to some, weed had some serious wins in 2018. Here’s a look back: