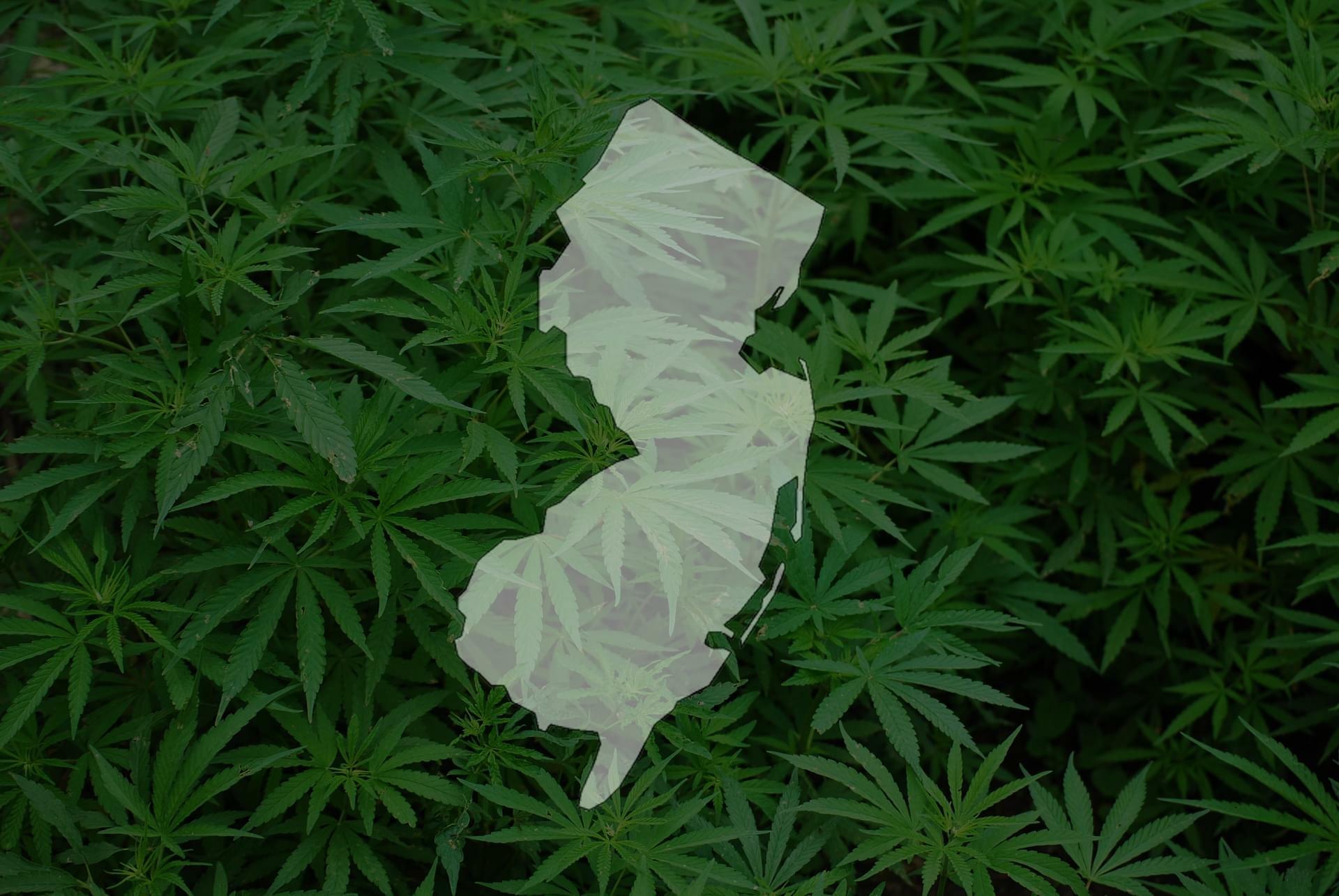 Legislators in New Jersey approved two separate bills that would each legalize recreational marijuana within their own conditions. Both bills involve expunging the records of previous cannabis convictions as well as allowing adults over 21 to purchase recreational marijuana. Home grows of marijuana will remain prohibited but delivery services and cannabis clubs will be legal. A commmission will be put together and in charge of approving licenses for the industry as well as studying it's effects on the state. Lawmakers spoke on the bill positively hoping that it would give the chance to give back to minority communities that have been disproportionately effected by the war on cannabis. Gov. Murphy estimated a tax revenue for New Jersey's potential recreational marijuana program at $60 million.

Newark Mayor Ras Baraka (D) was one of several New Jersey mayors to demand that the legislation include provisions to expunge the records of people with previous cannabis convictions as a condition of their municipality being able to offer marijuana businesses.

“If we are going to legalize marijuana in the state of New Jersey, then we should remedy all of the folks who have been victimized by a war on drugs,” Baraka said. “We believe that the onus should not be put on the individual but in fact should be put on the state itself.”