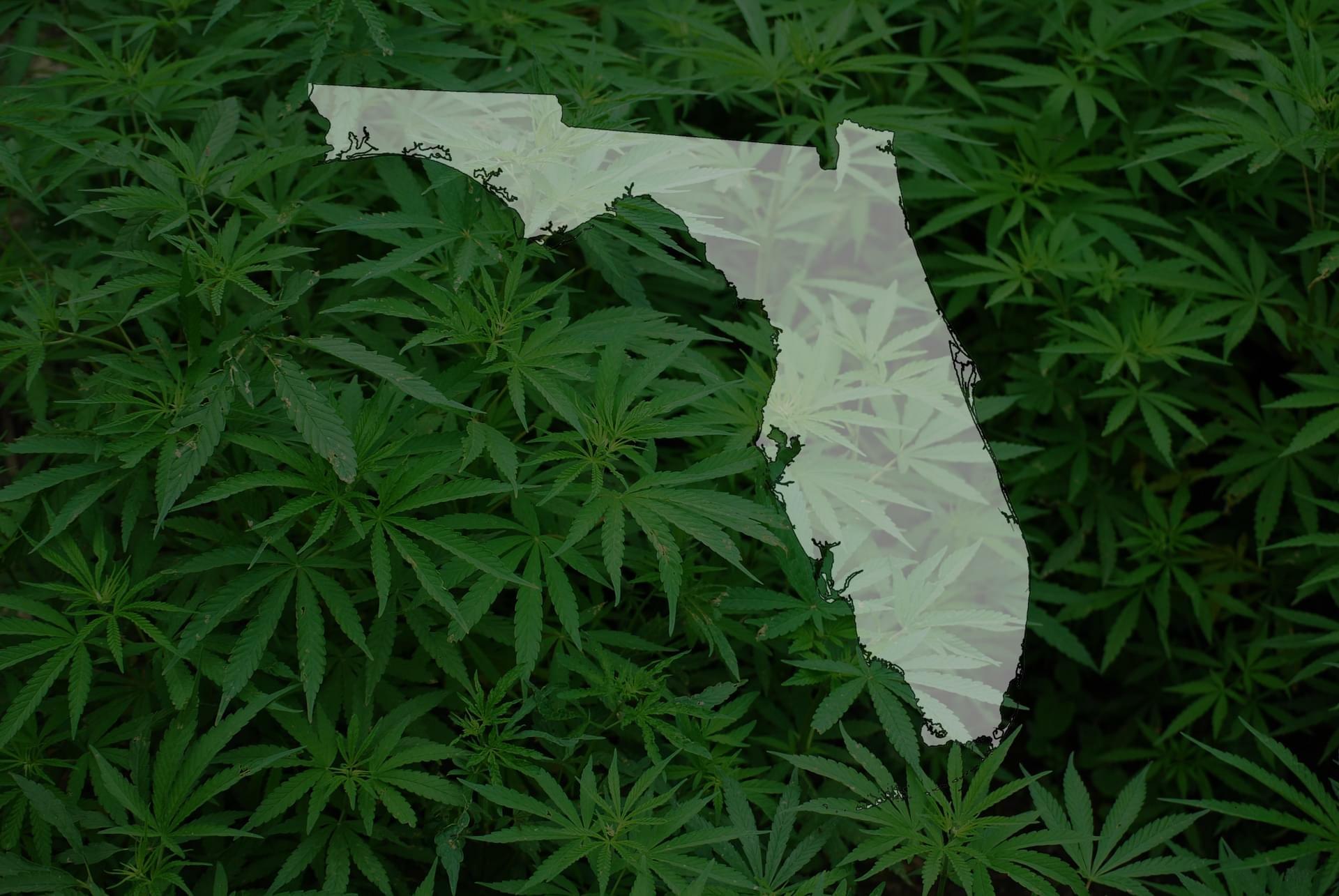 Florida's medical marijuana program has been a long process of growing and changing over the last several years and now some lawmakers are considering the addition of a recreational cannabis market. The newly proposed bill would allow adults over 21 to possess, consume, and purchase up to 2.5 ounces of cannabis and grow up to 6 plants at home. A limited number of licensed dispensaries would be allowed in Florida while also allowing local governments to ban the businesses. A statewide limit will stop any sales happening from 1am to 6am. Though adults would be allowed to purchase recreational cannabis it will still be prohibited to consume the plant in public and offenders will be fined $100. Minors caught with cannabis will be fined between $200-$400.

The bill would also allow licensed businesses to sell the drug, related products and accessories. There would be restrictions on how many establishments would be allowed in a certain area. Local governments could also still prohibit businesses.

Licensed businesses under this bill would not be allowed to make sales between 1 a.m. and 6 a.m. or to anyone visibly intoxicated.