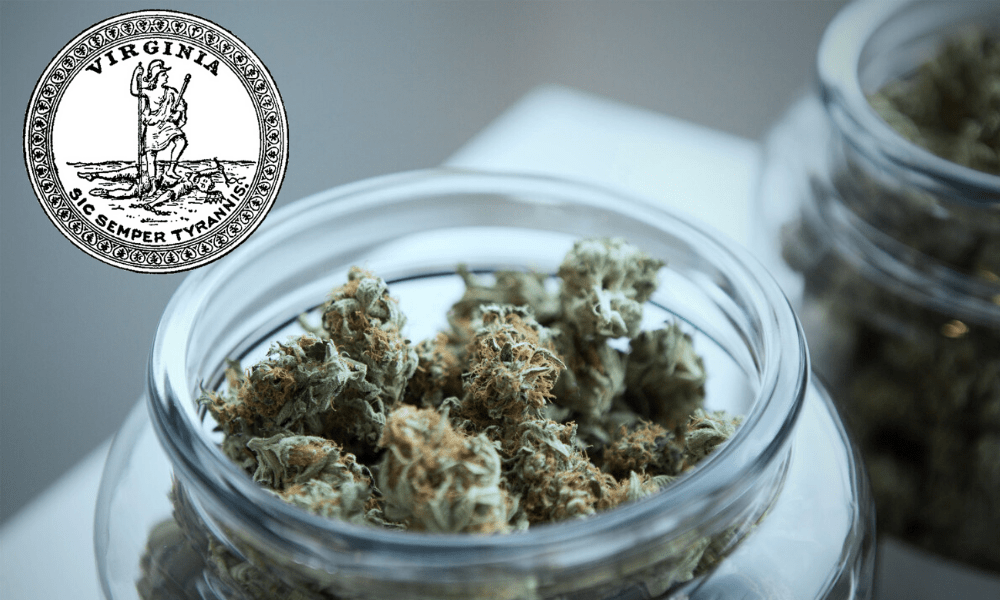 Lawmakers in the state of Virginia voted to decriminalize the possession of marijuana early this week, essentially ending the decades-long war on cannabis use in the state.

The Virginia House of Representatives and State Senate voted in a bipartisan effort on Sunday to enact a new decriminalization plan for marijuana. Under this new plan, residents caught carrying less than 1 ounce of marijuana will face a $25 civil penalty fee rather than criminal charges as they previously did.

If signed by Governor Ralph Northam, Virginia residents will no longer have to worry about facing serious and long lasting criminal penalties if caught carrying cannabis. The state bill also plans to create a study on the ramifications of a state-wide legalization plan, which will evaluate and compile information on the use of cannabis and possible routes to take if residents decide to legalize the plant next year.

Until this decriminalization plan takes effect, residents are still subject to the current laws regarding possession. As of now, any resident caught carrying less than a ½ ounce of cannabis can face a misdemeanor charge and up to 30 days in jail. Carrying more than that amount in the state of Virginia is currently punishable will a felony charge and 1-10 years in prison. With such a large prison sentence attached to carrying marijuana, many residents in the state are overjoyed to finally be ending this useless war on weed.

For now, the state legislature has not passed any bill which would finally legalize medical or recreational marijuana in the state, but the new study has many cannabis activists hopeful for the future.