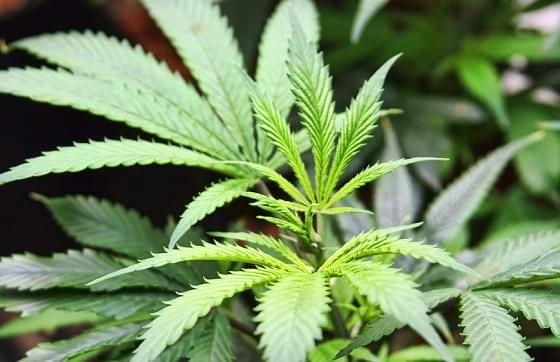 Minneapolis Councilman Andrew Johnson is one of those rare characters in the medical marijuana debate, playing both politician and patient.

He was diagnosed only a few years ago with an extreme form of glaucoma in both eyes, he says. Before major surgeries, his doctors have prescribed conventional medicine to decreased pressure, one of which had the potential to be fatal.

"Our legislators allowed me to be on a drug that could kill me, but not medical marijuana," Johnson says. "I have, as a result, less vision in my eyes."

The 29-year-old councilman may has a unique problem, but he's not alone in his support of medical marijuana. The Minneapolis Intergovernmental Relations Committee is all set Thursday to add the issue to its legislative agenda. If it's approved by the council, city lobbyists at the state Capitol will be directed to work with lawmakers to get an upcoming bill passed that allows qualifying patients to use marijuana.

A report submitted by those lobbyists takes a favorable view of marijuana as a remedy for the pain caused by certain ailments, including glaucoma. It goes on to state:

Minnesota's medical marijuana bill could come up at the state committee level as soon as this week and is expected, in both the House and Senate, to get a proper debate by the end of this short session.

"I don't think our support is going to change the statewide bodies representing law enforcement," says Minneapolis councilwoman Elizabeth Glidden, who chairs the intergovernmental committee. "But hopefully there can be a way to continue conversation about the bill, and in a way that it can be drafted to satisfy concerns."

Although many of the concerns of law enforcement have actually been addressed in the current bill, top officials still refuse to come to the table and talk meaningfully with supporters.

As a glaucoma patient, Johnson is affected by the bill personally. But he's also pushing for medical marijuana on behalf of patients like himself and their doctors.

"For our state legislators to say they can't use one of the tools in their tool box is simply wrong," he says.

Johnson and another council member -- Lisa Bender, a cancer survivor -- could testify in St. Paul on the physical toll of conventional medicines.