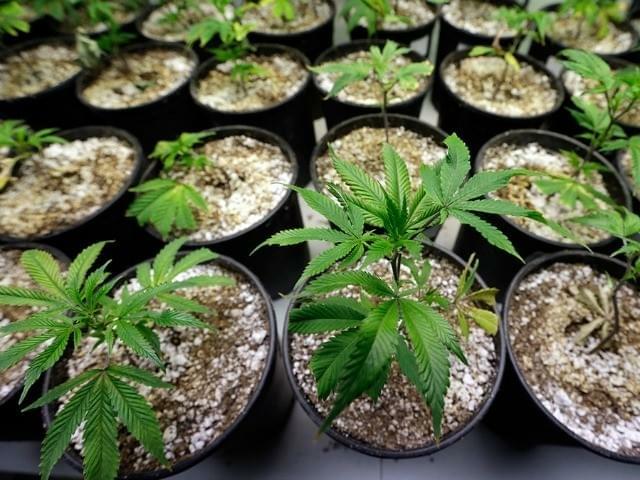 In 2014, Florda just missed the 60% mark needed to legalize marijuana, but with the presidential election around the corner, marijuana law is making a larger impact than ever on voters and politicians alike. State legislator Dr. Julio Gonzalez (R) sees the need for medical marijuana, but only believes it should be available to a "small number of patients."  Soon enough the state of Florida will be able to decide for itself on marijuana reform and political figures.

“I don’t think we can predictably foretell how the marijuana issue will affect the upcoming election cycle at this point. Suffice it to say that the sole priority for the legislature ought to be the best interests of the people of Florida and to remain focused on performing the very best service it can for Floridians.”