Marijuana Legalization in New England Is Stalled by Opiate Crisis 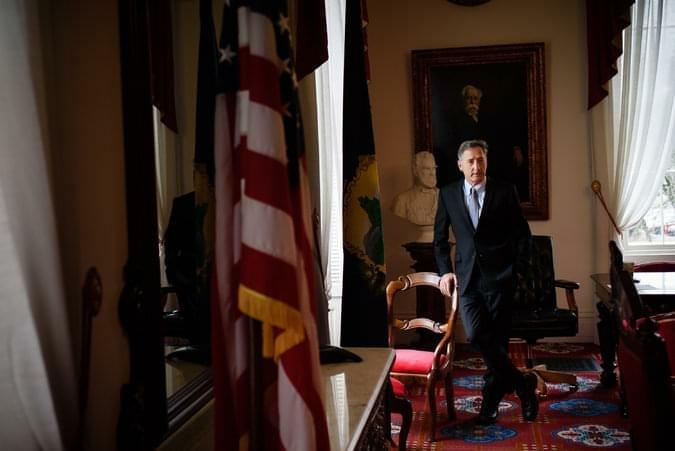 We're living in a time where the war on drugs is just as much alive and well as the huge population of users who have become the target, so it's easy to understand why the concept of legalizing a drug like marijuana might be anti-productive to that cause. The truth is, states that have legalized medical marijuana have seen a 25% decrease in opioid overdoses annually. Lawmakers in Vermont are on the verge of legalizing marijuana through legislation, but some are concerned about the problem of opiate abuse getting worseif marijuana is legalized, but as previously stated, that is simply not the case. As the bill passed through the House it was edited down from recreational legalization to only allowing home grows and personal possession of small amounts.

Advocates are using the heroin crisis as an argument in favor of legalization, saying that it would move the substance out of the hands of traffickers and that it “would reduce the amount of interaction with hard drug dealers, period,” said Matt Simon, the New England political director of the Marijuana Policy Project, a national organization working on legalization.

“There is no more evidence that using marijuana leads to heroin than there is that riding a tricycle leads to joining the Hells Angels,” Jim Borghesani, the campaign’s communications director, said in a statement.