The DEA is looking for candidates to grow marijuana for research - but will it find any takers? 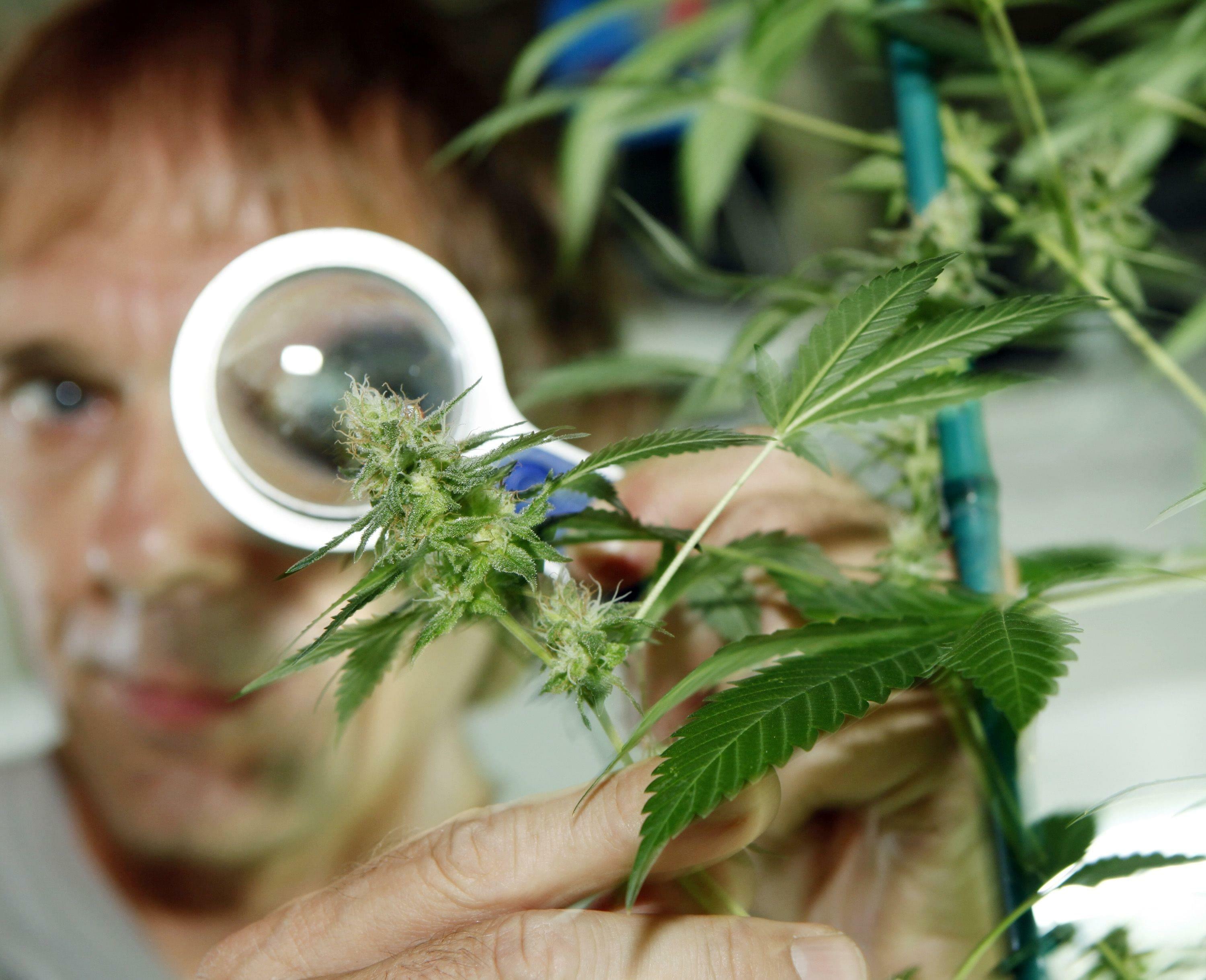 Until recently, the DEA has allowed a monopoly on federally sanctioned marijuana grows, but now they are opening the doors for marijuana research, potentially changing the future of marijuana forever - but not just anyone can get a license to grow federally legal cannabis. Nearly a dozen US agricultural Universities said they were not interested in the offer, including: Cornell, University of Kentucky, Virginia Tech, Michigan State, University of Vermont, and more. Due to the extreme requirements the government wants for marijuana researchers, many universities and companies simply don't have the interest or the means to make it happen. It will likely take a multimillion dollar operation to afford the proper construction and security measures, as well as legally obtaining the first seeds to grow. And the only organizations with that much money and experience in the industry and willing to take such risks, are current marijuana cultivators, but the DEA has made it clear that those who have been in violation of the Controlled Substances Act will have a lesser chance when applying for a license.

“I think everybody is just thinking about how to approach this,” said Dr. Igor Grant, director of the Center for Medicinal Cannabis Research at the University of California, San Diego. “What will it really take to get one of these DEA licenses?”

They made it very clear that if you have been in violation of the [Controlled Substances Act], that would be weighted heavily against you,” said Rachel Gillette, an attorney at Greenspoon Marder in Colorado who represents marijuana businesses.