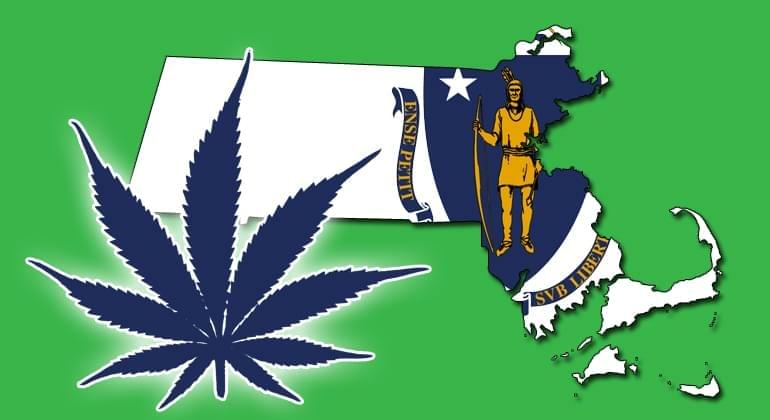 The group, Debilitating Medical Condition Treatment Centers Inc. (DMCTC), tried to get their plan for a dispensary on the City Council's agenda before summer break, but the plan's discussion will likely be pushed back to August 2nd. Massachusetts voters legalized medical marijuana in 2012 and now the state has 6 dispensaries open across the state with more companies eager to get involved in the industry. DMCTC's plan will be Holyoke City Council's first medical marijuana ordinance to be reviewed. State law does not permit cities or towns to ban medical marijuana businesses, so instead they must debate until they're happy with a legalized plan.

The group proposing a medical marijuana facility on Beaulieu Street near Springdale Park will wait until August to submit the plan, meaning it won't be on the City Council agenda Tuesday as scheduled, an official said Monday.

"I look forward to seeing the full proposal, including layouts, security plans, etc from the proponents....I as a ward councilor am in favor of any economic engine that is interested in moving/opening up in the ward as long as any safety and security concerns are addressed," Roman said