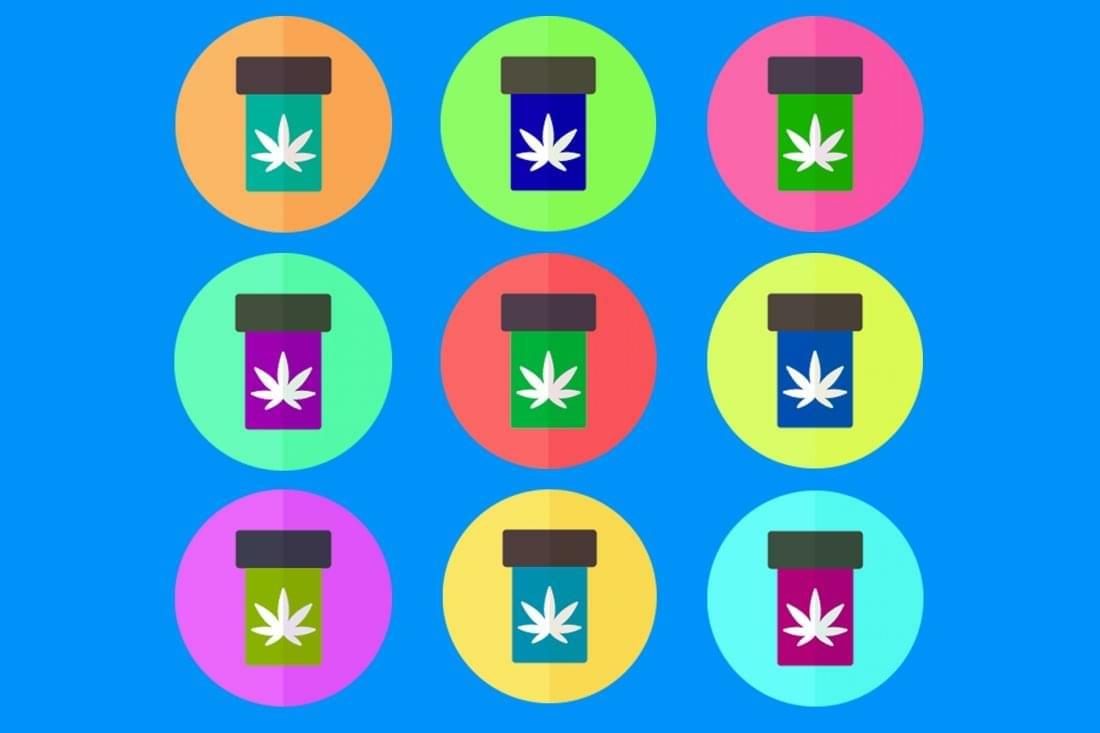 Marijuana is now legal in some forms in over half of US states, and medical marijuana patients can be recommended the drug for conditions like arthritis, cancer, PTSD, depression and anxiety. The drug's popularity has allowed voters to legalize through state ballot initiatives rather than through legislation. Studies are very limited on cannabis due to the harsh federal classification, but the effects of marijuana on mental and physical health are far more than anecdotal these days. Not only has marijuana legalization curbed opiate abuse in several states, but researchers are excited about the possibility of substituting marijuana to treat harmful opioid addictions. Researchers can all agree that marijuana needs more attention and should be studied for it's therapeutic potential.

Though more research is needed, studies also suggested that cannabis may have a place in dealing with addiction. “We are really excited about the potential substitution effect,” says study author Zach Walsh, an associate professor of psychology at the University of British Columbia. “If people use cannabis as a replacement for opioid medications, or to get off of opioids or cut back, we could see some pretty dramatic public health benefits. The level of opioid overdoses is so high right now.