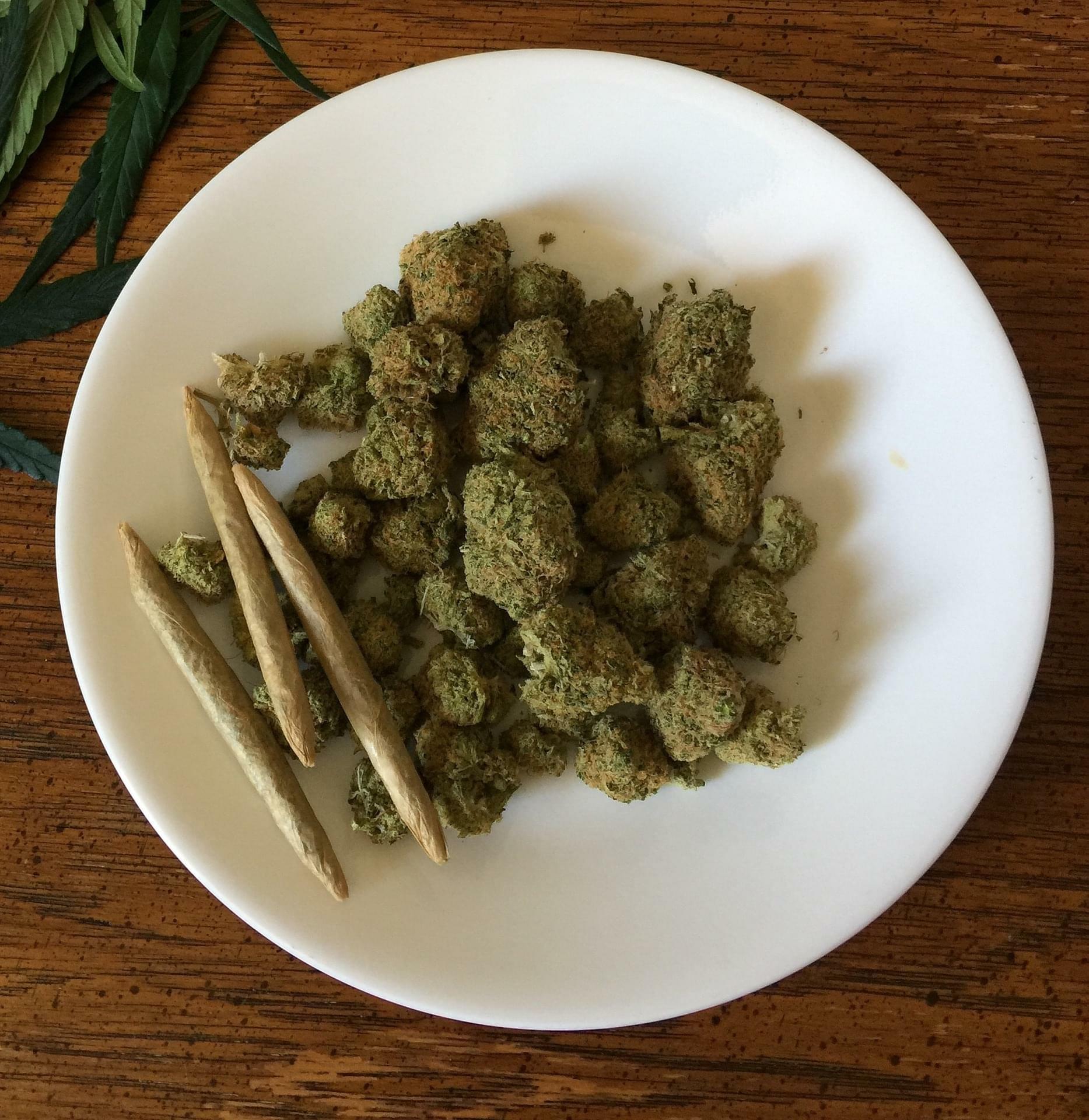 In Missouri there are advocates working hard to bring attention to a campaign run by The Missourians for Patient Care that would legalize medical marijuana within the state. Since April the campaign has raised over $500,000 towards it's cause, a proposal that would allow access to medical marijuana for patients with cancer, epilepsy, glaucoma, PTSD, HIV/AIDS, terminal illness, and intractable migraines. Some have taken an issue with the way the organiztion is reporting it's contributions due to most of it being submitted as anonymous donations through the organization's non-profit. Some opposed to the campaign have said the anonymous donations violate the state constitution, however the state ethics commission has yet to issue any ruling on the complaint. Advocates say it's important to be able to make anonymous donations for something that can be controversial and considered illegal by the federal government. Regardless of where the money is coming from, if Missouri voters get their chance to say YES or NO to the ballot question, it will be the will of the people.

The Missourians for Patient Care campaign committee raised $530,000 in monetary contributions between April and July, about $505,000 of which was funneled from a nonprofit corporation with the same name. The nonprofit isn't required to reveal its donors, the St. Louis Post-Dispatch reported .

The newspaper reported in February that the group believes the secrecy is necessary because donors might be hesitant to contribute to a cause not recognized by the federal government.