Nine Blows to the War on Drugs 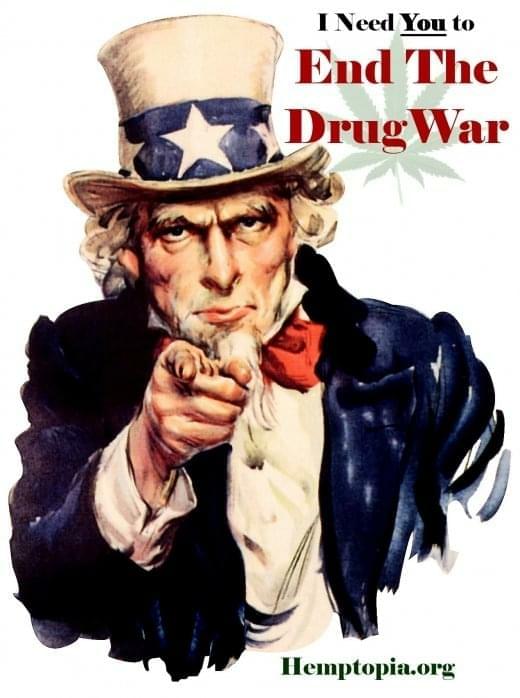 The most influencial acts and movements againist the War on Drugs in 2011. These events have lead us in a positive direction towards medical marijuana and marijuana legalization.