Former Smuggler to Talk About Medical Marijuana at Florida Synagogue 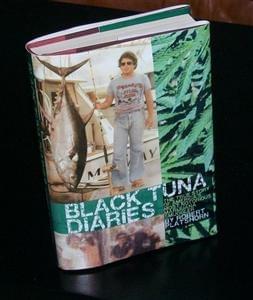 Former drug smuggler and member of the 'Black Tunas', Robert Platshorn will be stopping at a Florida synagogue to talk about medical marijuana to a group of seniors. His goal is to educate and inform listeners about marijuana and the benefits it can serve to people of their age.