State seizes 11-year-old, arrests his mother after he defends medical marijuana during a school presentation 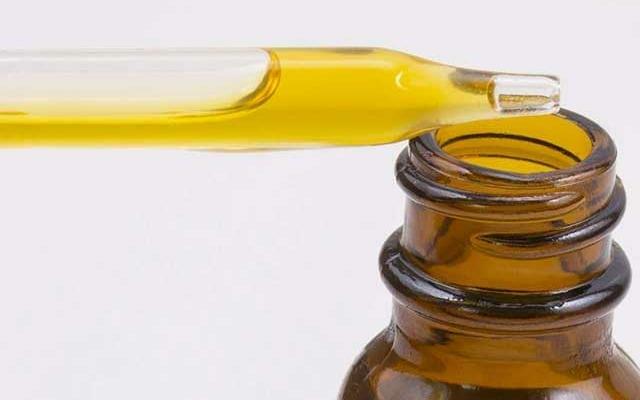 While some states have moved into the future of accepting marijuana as medicine, the United States are not united in that aspect. A woman who previously lived in Colorado and treated her Crohn's disease with cannabis oil has had her child taken from her by the state of Kansas. The 11 year old child was speaking up at an anti-drug campaign provided by the school, and was disagreeing with some "facts" presented when the school alerted child protection services, questioned the child without the parent's consent, then proceeded to get a warrant and search the mother's home.

The absurdity here of course is that a woman could lose her custody of her child for therapeutically using a drug that’s legal for recreational use an hour to the west. It seems safe to say that the amount of the drug she had in her home was an amount consistent with personal use. (If she had been distributing, she’d almost certainly have been charged by now.)