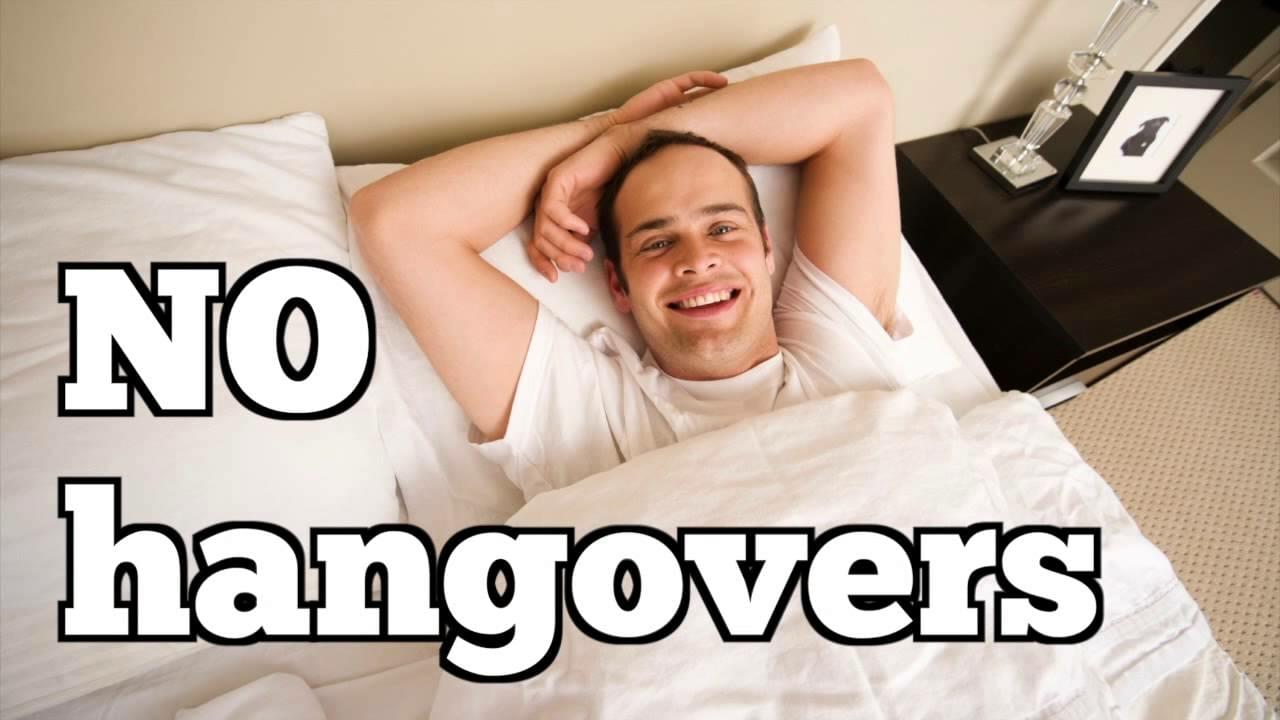 As a legitimate business owner looking for more customers, the best way to let people know about your product is through advertisements, and what better way to reach potential marijuana smokers than late night TV ads. One dispensary in Denver was thinkin that exactly when they bought a 10:35 time slot during "Jimmy Kimmel Live" through the only TV station willing to air the ad. It wasn't until only a few days before the scheduled air-time that higher ups in the station decided there might be too much risk. Currently, the companies lawyers are working through the details, but even though the US Justice Department has allowed for states to legalize marijuana on their own, the FCC has made no rulings on ads for cannabis businesses and airing the ad could cause too much potential damage for the station.

The U.S. Justice Department has adopted a “wink, wink, nod, nod” approach to enforcing federal laws against marijuana use and possession, but the Federal Communications Commission (FCC) has not yet had anything to say about how it would treat ads for cannabis businesses in states where they are legal. For Scripps to jeopardize its license for a handful of ads would be irresponsible, and the line of shareholder lawsuits would stretch from Denver to Vail.