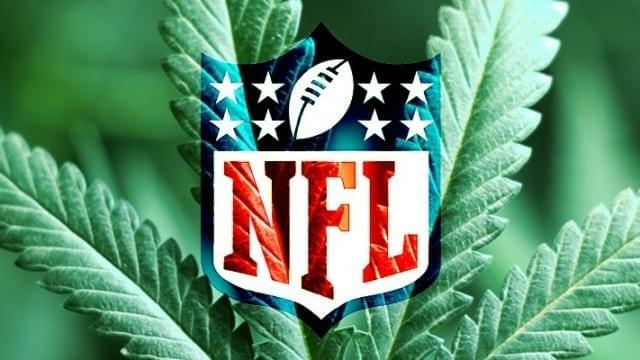 The NFL is not unlike other professional sports organizations in the sense that they have a strict no-drug policy, but as it is turns out, one of the drugs they seek to ban, may be the key to keeping the industry alive. Chronic Traumatic Encephalopathy (or CTE) is becoming increasingly more common throughout NFL injuries, and it is caused by rapid brain decay coming from concussions. This year, Boston University did a small study showing that 96% of subjects who played football already had CTE within their brains. The NFL wants to keep the common concussions hush hush so parents will not fear their children growing up playing the game and continuing the legacy. Luckily, Harvard Medical School found a miracle drug that can not only regenerate brain cells, but can protect the brain from concussions altogether--Marijuana.

Last year, Harvard Medical School Professor Dr. Lester Grinspoon called attention to a neuro-protective agent that has the potential to render concussions obsolete – Marijuana. According to Grinspoon, a National Institute of Health study from 1998 revealed the neuro-protective qualities of Marijuana’s two main psycho-active ingredients, Cannabidiol and Delta-9 Tetrahudrocannabidol (THC). In 2008, a similar study in Spain revealed that the THC-receptors in the brain are involved in the healing process upon sustaining brain injury. Most recently, the National Institute of Health showed that THC significantly decreases the death rate of patients with physically sustained brain trauma. In 2013, a team of researchers in Brazil were able to prove that Cannabidiol has the ability to regenerate brain cells in mice. The study specifically showed a capacity to promote the growth of brain cells in the areas of the brain attributed to depression, anxiety, and chronic stress—the symptoms of CTE.