Obama says marijuana reform is not on his agenda for 2016 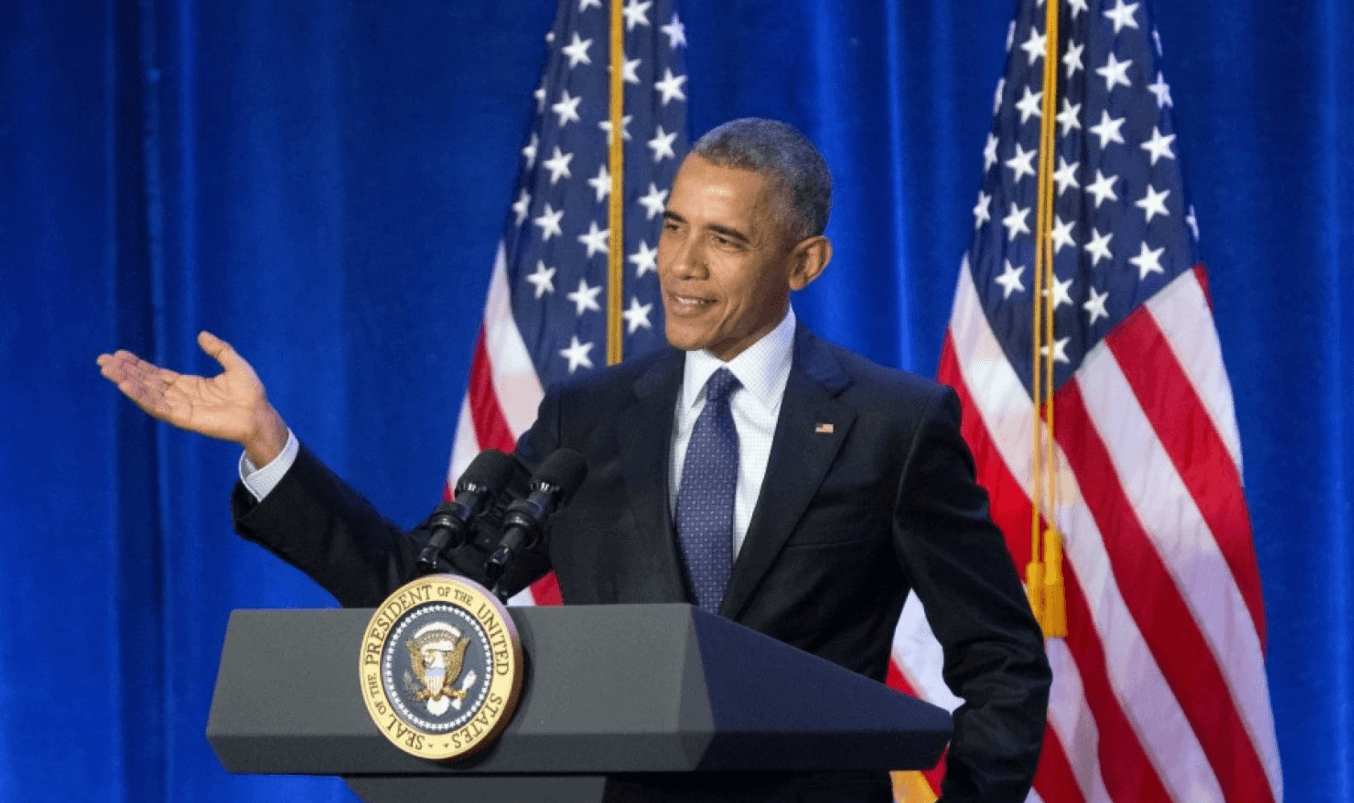 Obama has reached the final year of his presidency, but taking on marijuana law reform is not in the cards for this president. In recent interviews, he stands by his statements from the last two terms that, 'If you get me a bill, and get it on my desk, I'll probably sign it,' showing that he has no interest in taking on the issue himself. Advocates would be happy seeing marijuana moved from Schedule 1 down to Schedule 2 which would remove many boundaries allowing for further research of the drug, while still remaining federally illegal, but Obama is keeping the ball in Congress' court, and historically they have not done much to help. The DEA also has the power to reform marijuana policy, but who can blame them for grasping tightly to such a primary source of income.

Obama's approach to the issue has long frustrated activists. "This isn't the first time President Obama has unnecessarily tried to pass the buck on marijuana rescheduling to Congress," Tom Angell of the pro-marijuana group Marijuana Majority said in an email. "It's unacceptable and frankly embarrassing for a president who has so nonchalantly acknowledged his own marijuana use to allow the federal government to continue classifying cannabis in such an inappropriate category."