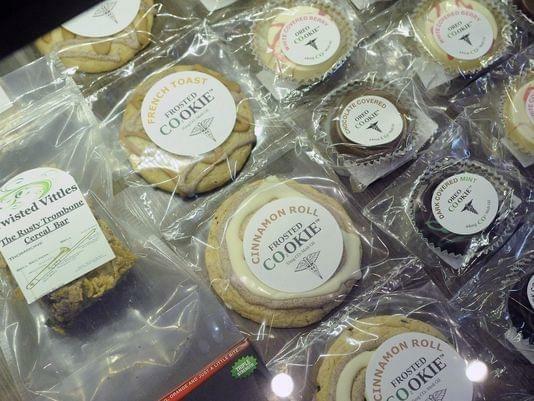 Plaintiffs in a Michigan civil rights lawsuit filed this week want a crime-lab monitor to be instated for local police department after alleging that test results have been tampered with. The plaintiffs allegedly gathered documents using the Freedom of Information Act proving that the Prosecuting Attorneys Association of Michigan pushed the state crime-lab to report marijuana edibles and oils as having synthetic THC. While it is a misdemeanor for Michigan residents to possess marijuana oils and edibles, adults with approved medical marijuana licenses are allowed. The problem is that synthetic THC carries the weight of a felony, and if anyone in the state is victim to crime-lab collusion, 180,000 registered medical marijuana patients and their caregivers are susceptible to unjust persecution.

“At least one reason for the policy change was to better establish probable cause to arrest medical marijuana patients, obtain forfeiture of their assets, charge them with crimes they did not commit, and to allow felony charges against others for what is at most a misdemeanor,” Farmington Hills lawyer Michael Komorn wrote in the lawsuit.