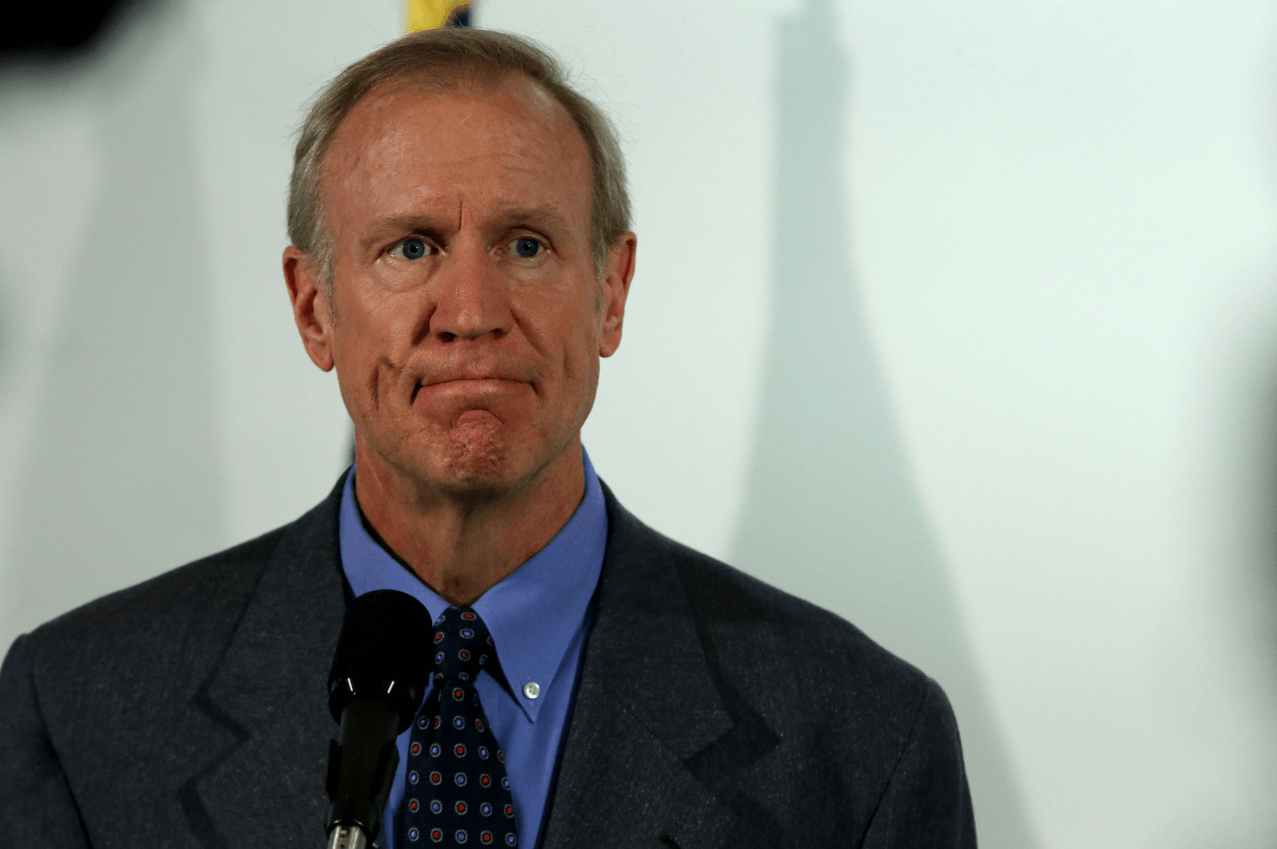 Last year after passing through the House and Senate, Gov. Rauner vetoed a bill that would have decriminalize small amounts of marijuana in the state. Rauner wanted tighter restrictions on certain parts of the bill, and now the measure has been revived after implementing the governor's changes. If passed this time, possession of under 10 grams of marijuana will be punishable by a ticket of $55-200 instead of a court date or jail time. The bill also addresses the legal limit for drivers who are under the influence of marijuana by setting a limit of 5 nanograms (last year's bill was 15 nanograms).

“It’s very much a resource-based rationale for why we support this legislation,” Nemec said. “All too often, particularly in Cook County, we have a situation where an individual is arrested for a small amount of cannabis, they are sought to appear before a court, and the case is dismissed.”

Those situations use up resources that could be better spent prosecuting higher-level drug crimes and violent offenses and “put someone into the criminal justice system with an arrest on their record,” he said.