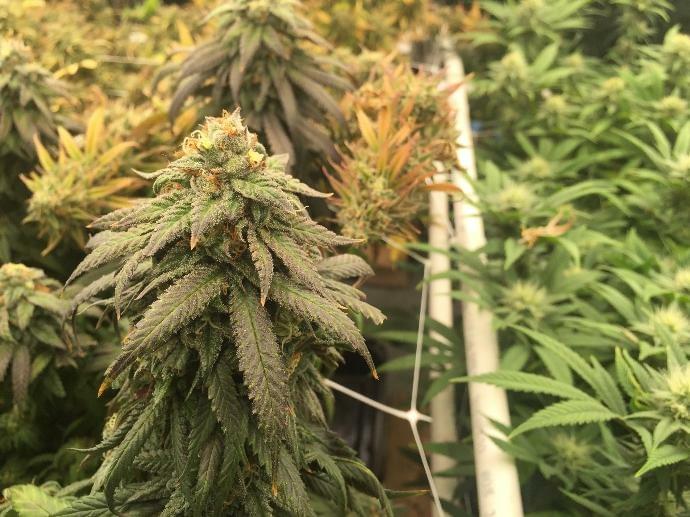 Alaska officially legalized the adult use of reacreational marijuana in 2015, but there are still no places to smoke for tourists as the law bans public consumption. In an attempt to be proactive, legislators wanted to allow dispensaries as a safe smoking area if the local government approved, but that idea was rejected this week 3-2 by a regulatory board. Now Alaska faces the same problem that many marijuana legal states do, dispensaries can legally sell a product to consumers who have no public place to consume. Allowing cannabis clubs for adults to smoke and socialize would be a great option for any recreational marijuana state, but even with the rising public opinion of marijuana, change comes very slowly.

Public use is banned under state law. Federal rules prohibit shipping cannabis by mail, and the feds also do not allow taking the substance back onto cruise ships that travel the Inside Passage as they pass through federal waters. Flying on a commercial flight with marijuana is also illegal federally.

"We're going to be selling products to people who have no place to consume it," said James, whose Rainforest Farms runs a cultivation facility in Lemon Creek as well as a Downtown store.

Giono also pushed back against the notion that being exposed to marijuana smoke is necessarily unhealthy. He said that if regulators and businesses can find a way to keep auto mechanics, miners, and others who work in environments with dangerous fumes, then officials could establish requirements to keep marijuana workers safe.