Roughing it: A company wants to open a marijuana RV park in Oregon 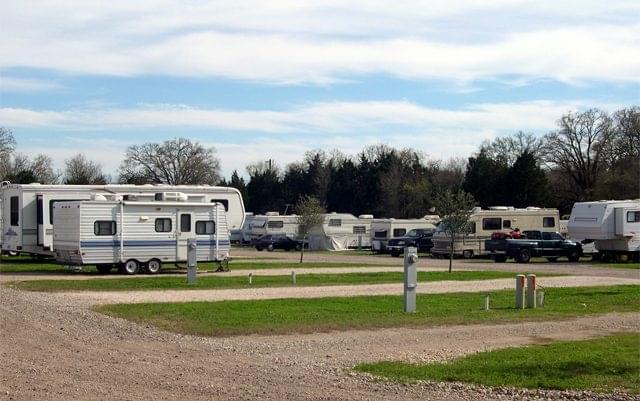 Entrepreneurs are taking any chance they can to incorporate marijuana into a good business model, like this Oregon company hoping to build a cannabis-friendly RV park. The company Grow Condos specializes in renting and selling space to marijuana growers, and their new park is planned for a 2.65 industrial property site. The park, called Smoke on the Water, would include both a campground and a legal cannabis dispensary. If the park is successful, owners hope to create more in other marijuana friendly states.

If the project moves forward, the company hopes to expand with campgrounds in other marijuana-friendly states. The RV parks would include tent camping and a pot dispensary, he said.

The company already has a 15,000-square-foot facility in Eagle Point, Oregon, where it offers for lease or sale indoor grow spaces, which are all occupied.

The project, called Nuggetville, was submitted to the city of Eugene in December. The 40-page plan shows blueprints for four warehouses on a 2.65-acre site on industrial property.