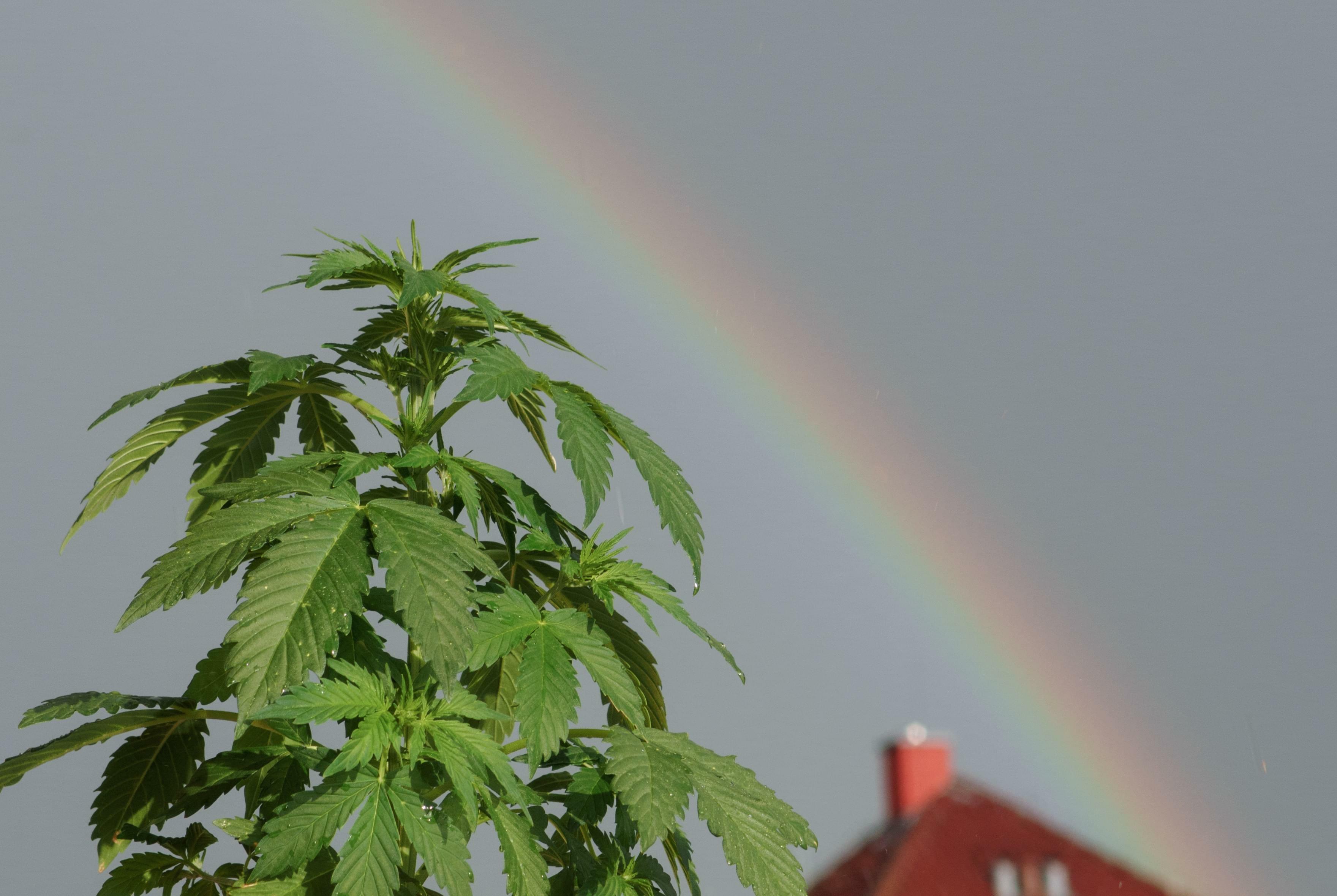 Civil asset forfeiture is one of a few things that gains voters' and bipartisan support in congress and fortunately has made some important progress in recent years. Civil asset forfeiture is a program that allows law enforcement to permanently confiscate property, cash, cars and valuables under the guise of hurting drug dealers, but the reality is much different. In fact 87% of civil forfeitures involved no criminal conviction at all meaning the victims stolen from were innocent and never proven guilty. This adds up to $3.2 billion from around 65,000 individual forfeitures. Nothing about this sounds like justice.

In response to the outrage of this problem U.S. Reps have shown support by introducing the "Stop Civil Asset Forfeiture Funding for Marijuana Suppression Act." which would stop the DEA from using these funds for it's Domestic Cannabis Eradication Program. These civil foreited funds have been responsible for almost 30,000 arrests, destroyed 21.6 million cannabis plants, and seized $165 million in property in the last 5 years alone.

“Civil asset forfeiture is an unconstitutional practice whereby the government takes people’s property without due process,” Rep. Amash said in a statement. “The DEA’s use of proceeds acquired through civil asset forfeiture to expand marijuana enforcement—a state-level issue—makes the already unacceptable practice even worse.”

Forfeiture reform is not only right—it’s deeply popular too. A whopping 84 percent of Americans oppose civil forfeiture. Even conservative titan Justice Clarence Thomas blasted the practice for spawning “egregious and well-chronicled abuses.”