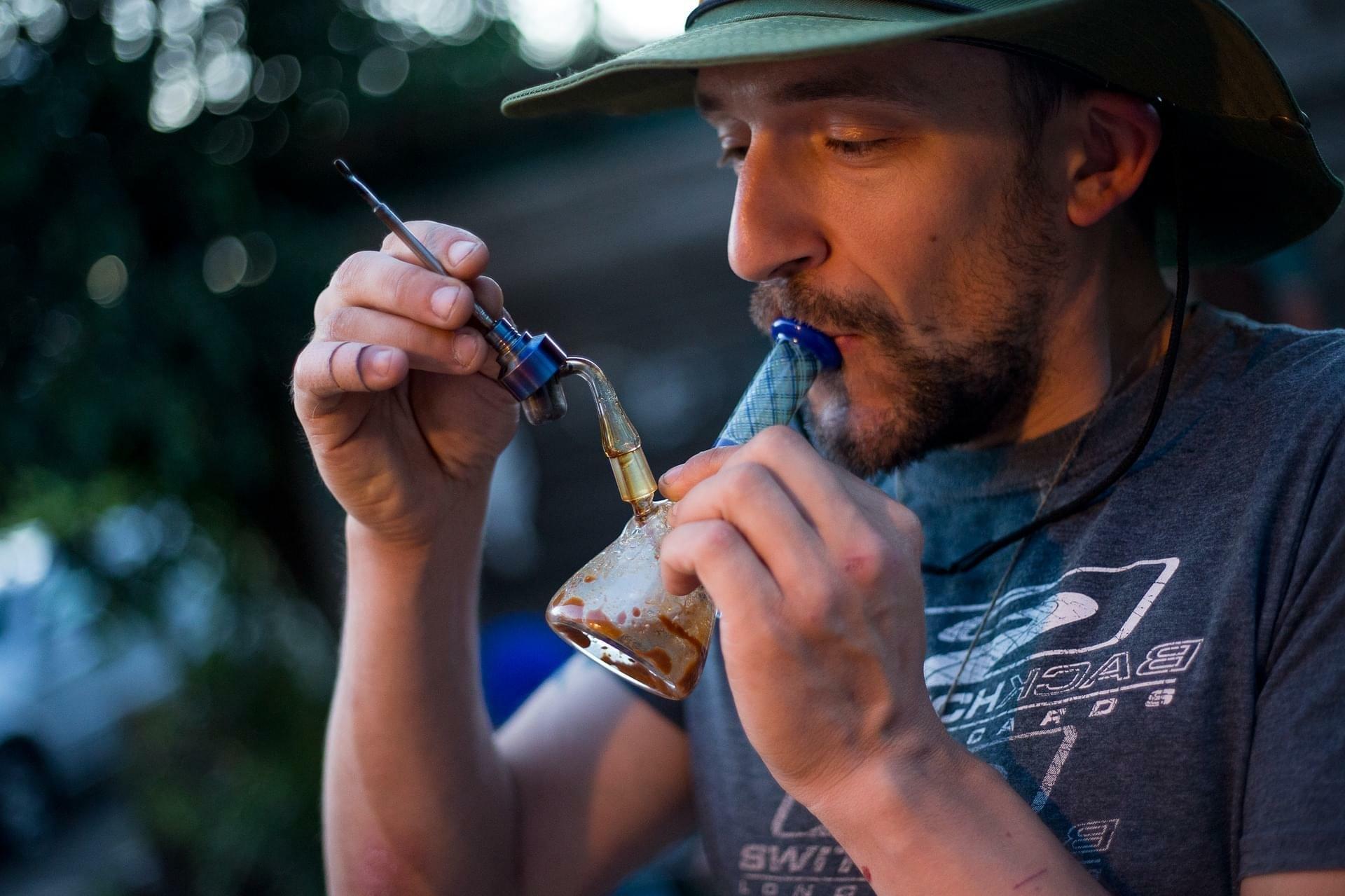 It's probably easy to guess that there are more people using cannabis these days than ever before, but the suprising factor is that the generation leading that statistical change is the 50 and up crowd. Using the last 30 years of data on 40,000 people it seems that the age groups of 18-29, 30-39, and 40-49 all use cannabis at relatively the same rate as the same age groups did back in 1984. The group that changed the most were the baby boomers who were born in late 1940's through the early 1960's who went from about 1% of the age group smoking cannabis in 1984 up to between 7-12% in the age group now who consume the plant. Whatever the reason may be, current older generations are much less concerned with the plant than they used to be and it's good to know that some of those who might benefit from it most are now trying it for the first time.

This pattern of results led the team to conclude that they had identified a cohort effect rather than a trend affecting the entire society. Specifically, the researchers noted that people born before World War II very rarely used marijuana at any point in their life, but as this population passed away, the marijuana use of subsequent generations became increasingly felt in greater total population use