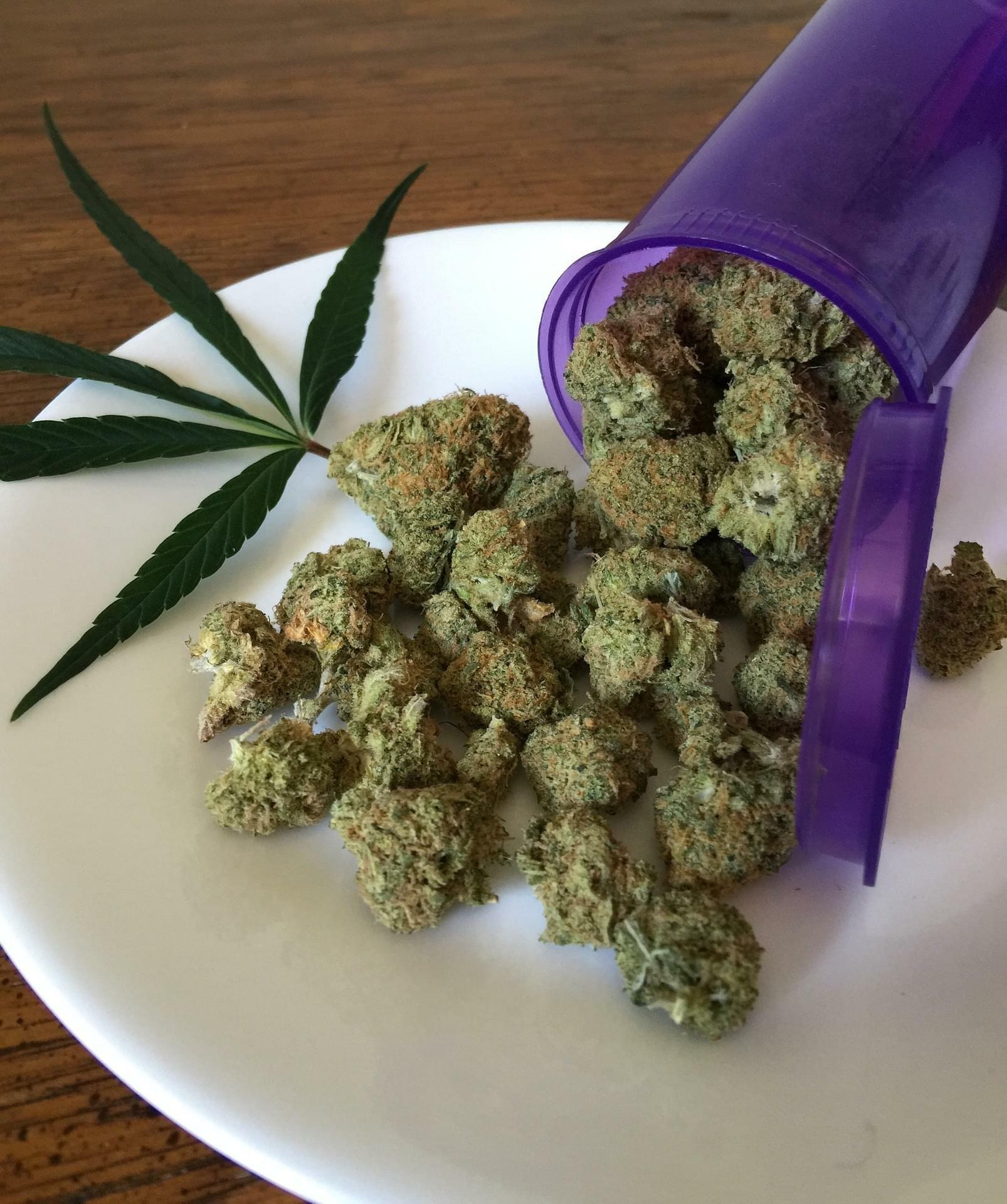 Last week history was made in Arizona as researchers wrapped up the first ever clinical trial of marijuana treating PTSD. The study has been going on for 3 years, however the 7 years before that were spent navigating all the red tape that involved an FDA approved study of cannabis. The study was conducted at Scottsdale Research Institute and involved 76 military veterans with PTSD and how they reacted to smoking cannabis. The subjects were given up to 1.8 grams of marijuana a day to smoke at their own preference alongside having their daily PTSD symptoms documented. There were 4 different types of cannabis involved, each given over 3 week intervals and then abstaining for two consecutive weeks. At the time of the study neither the researchers or the subjects were aware of which cannabis was being administered to who, and now that the study is done the information is being compiled and analyzed. The study will be published publicly with all the information involving the positives and negatives of cannabis.

“We don’t know what the results of the study are yet, but we hope we can curb the severity of their PTSD symptoms,” Sisley said.“

All of the data from this study, the good and the bad of cannabis, will be published,” she said. “Everything gets put into the public domain so everyone gets a chance to scrutinize it.”

“We have not seen a new treatment for PTSD on the market in over 17 years,” she said.