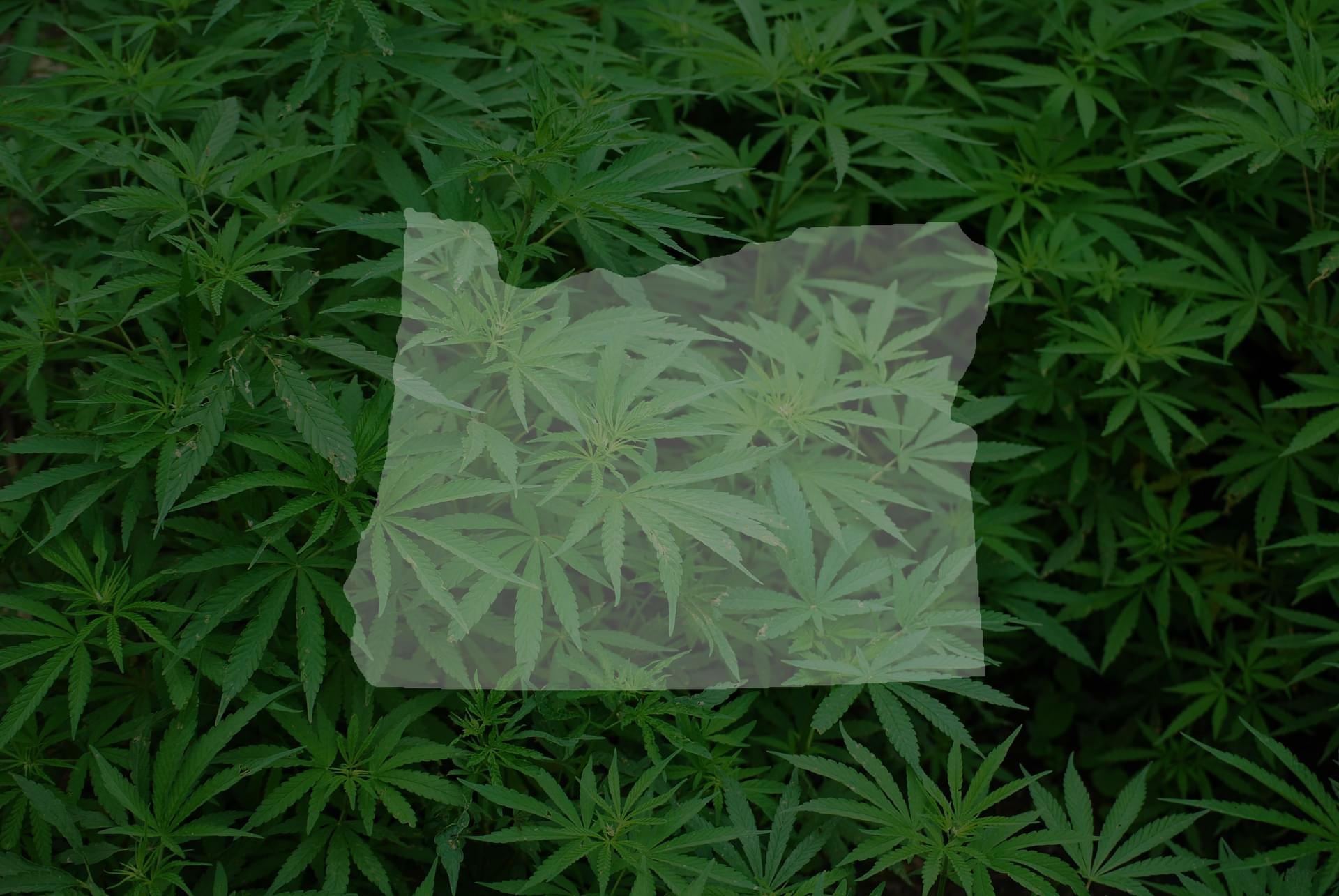 Oregon's legal cannabis market has been thriving since it's legalization, but this last year the amount of supply began to heavily exceed the state's demand. Officials estimate that the stockpile of cannabis flower is enough to supply each consumer for over 6 years. The major excess in cannabis inventory has caused the price of product in Oregon to drop from $10 per gram of flower in 2016 down to $5 by the end of 2018. Despite the shift in number of sales vs amount of product there is still an influx of applications for new cannabis businesses. Oregon announced they would stop processing new applications last June and around 660 are awaiting approval that submitted before the deadline. The state is working on solutions to this problem and one senator has proposed an export of cannabis to other states that can use the product for their young marijuana programs, however crossing state borders with cannabis remains a felony offense.

The surplus has sent consumer prices tumbling — from about $10 per gram in October, 2016 to $5 per gram at the end of last year. Nevertheless, a new report finds that producers continue to pump out twice what shoppers can smoke.