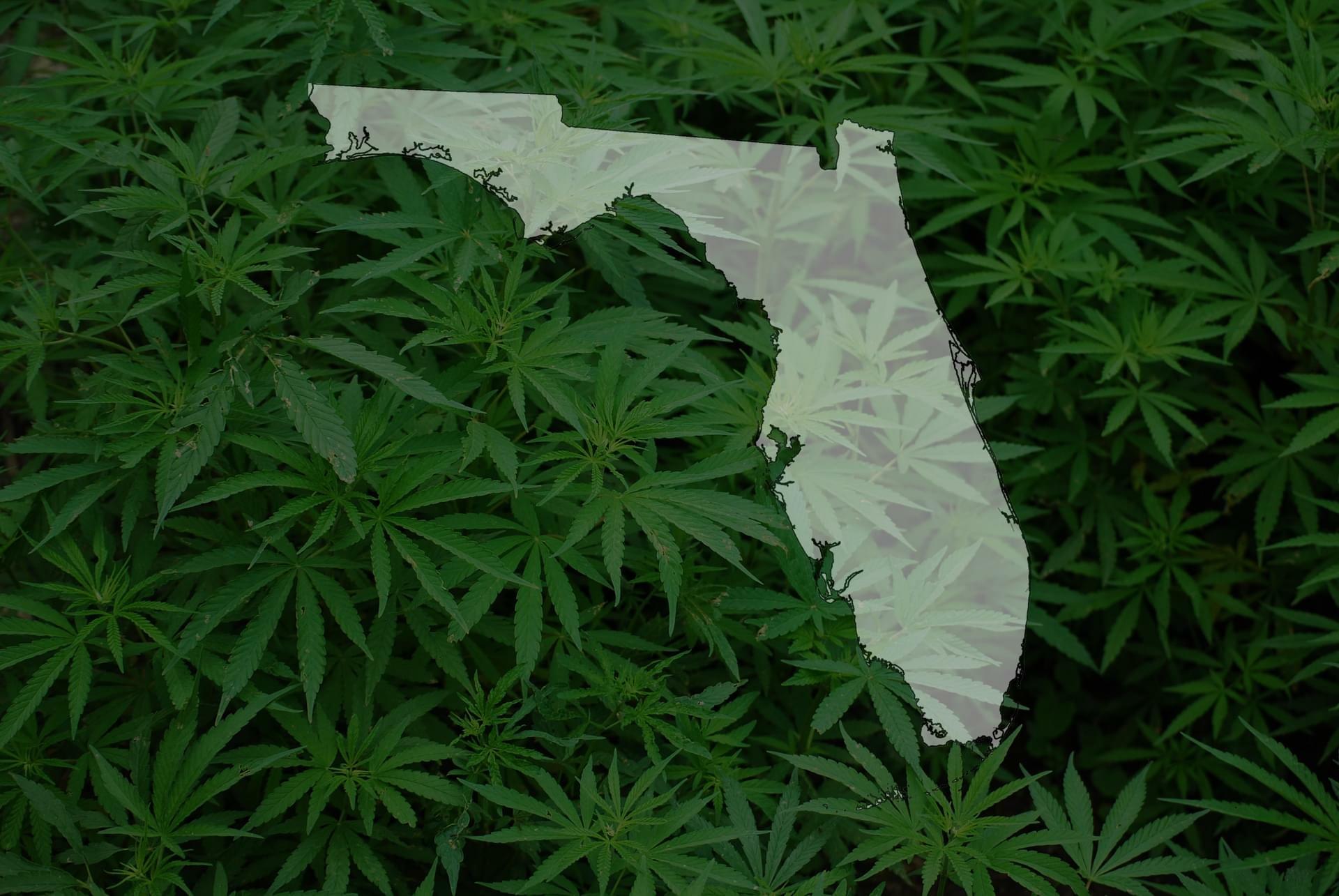 Cocoa Beach, Florida officials passed a vote 3-2 last week that allows for law enforcement to issue a civil citation instead of an arrest at their own discretion for those caught with 20 grams or less of marijuana. The decriminalization comes at a time when many cities are making this change. The change can make a huge difference in a community that has yet to legalize cannabis. Before, being caught with cannabis came with a misdemeanor, a $1,000 fine and potentially up to 1 year in jail. Many are quick to point out the inequalities in punishment and charges due to battery, assault and theft all being considered misdemeanor crimes as well.

"I do not believe the federal government is up to speed on the regulations on this particular drug. It's not a Schedule 1 narcotic, in my opinion. And it should not be a felony," he said.