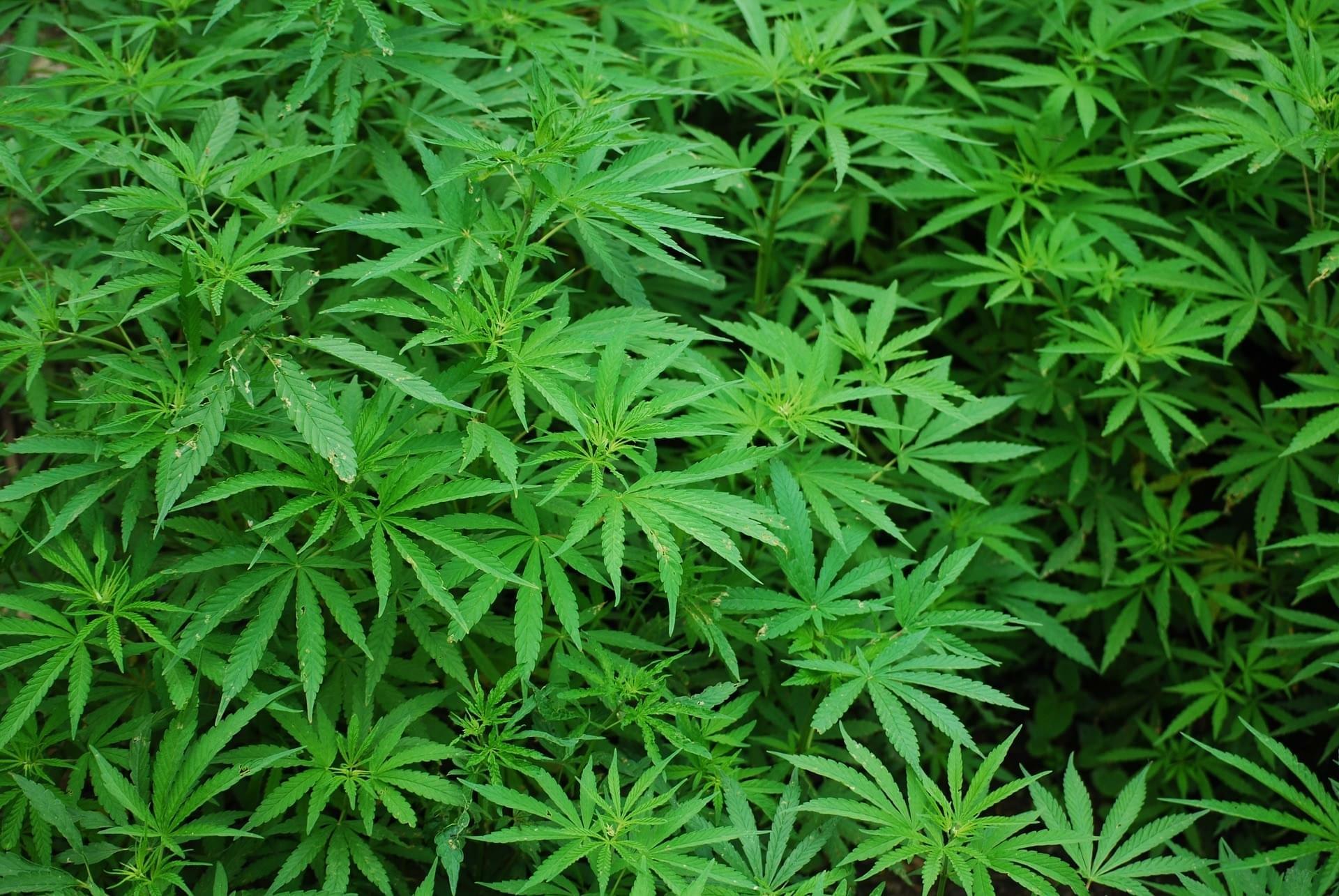 Since the legalization of recreational marijuana in Washington the data for consumption in teenagers has gone down, despite what some who were afraid of legalization might have thought. Majority of teenagers in from 2010 to 2016, which includes pre-legalization and post-legalization years, showed a decrease in cannabis consumption as a whole by about 3-4% in all age groups. The only demographic that showed similar or increased consumption were 12th graders who worked on average over 11 hours per week. Other studies have shown that kids who work more often are more likely to be introduced and use adults substances, so the data is not entirely unexpected. The important takeaway is that legalizing cannabis puts the power of regulation and ID checking into licensed businesses helping to reduce access and use in minors.

Marijuana use went down significantly among 8th and 10th graders after legalization, and among 12th graders who didn’t work. It stayed nearly even for high school seniors who work less than 11 hours per week.