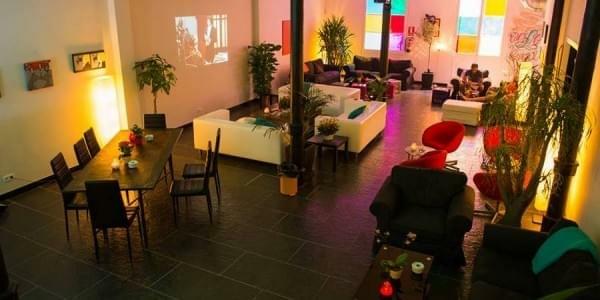 Polls in Washington DC show that over half of residents are okay with moving forward with marijuana clubs, but legislators remain uncertain, despite public interests. Members of the Drug Policy Alliance mailed out 12,000 flyers to voters detailing the local politicians who have voted against marijuana reform laws, including cannabis clubs. Activists hope the mailers will educate local residents about the candidates up for reelection who may not have their best interests in mind when it comes to marijuana reform. It's time for voters to take a strong political stance against the representatives who refuse to stand by the people's needs.

“We want to let voters know how their representatives actually voted on the cannabis clubs issue, because a lot of folks may have not heard about this issue,” Boecker said. “By educating voters on it we think that they are going to make an informed decision, because we know the majority of voters in the district are pro-reform and we think they are going to hold their council members accountable and they’re going to want pro-reform council members.”