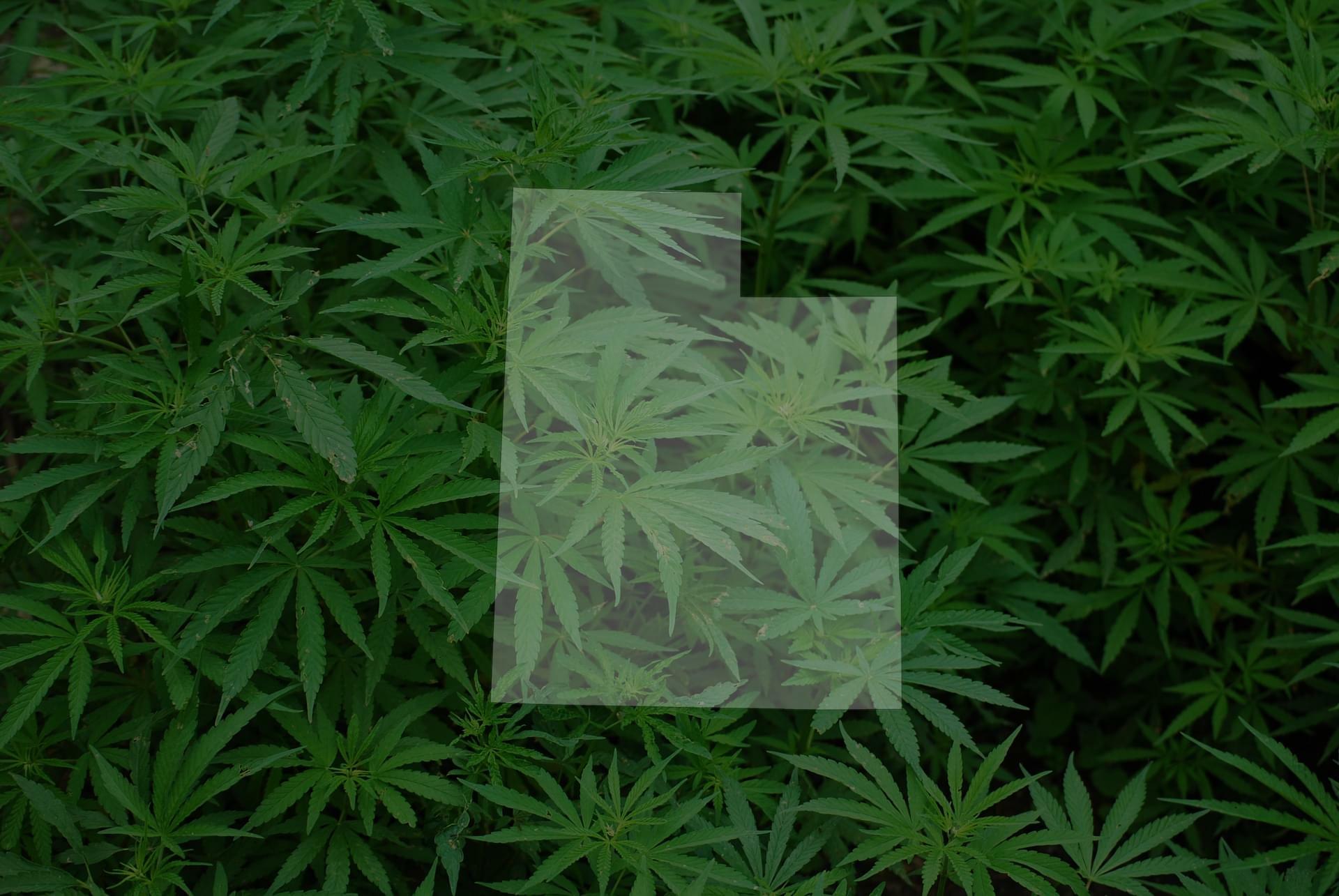 For many years the Utah legislature has been directly affected by the dominating force of the Mormon church. After having a majority of Utah voters say YES to a specific medical marijuana referendum Proposition 2, which the Mormon church was strongly against besides saying they supported patient access to cannabis, the Mormon church pursued through their control in the legislature to instead pass a different medical marijuana bill. Advocates of cannabis and the Utah Constitution have decided that enough is enough and they are tired of these interferences by the Morman church. Shortly after the voter initiative was ignored a lawsuit was brought on the church as they were notified to hold onto specific records. Some don't see the lawsuit making it very far but others are tired of seeing the church get everything they want without consequence.

“As you know, I’m an active member of The Church, and that will remain true. However, after having worked with the Utah legislature for the better part of three years where I saw this happen, and seeing all their work to thwart Prop 2 including having the ability to call a special session, I feel that it’s unethical and not right for them to have such an influence.”