Presidential Candidates Back Marijuana Justice Act, But What Would It Do? 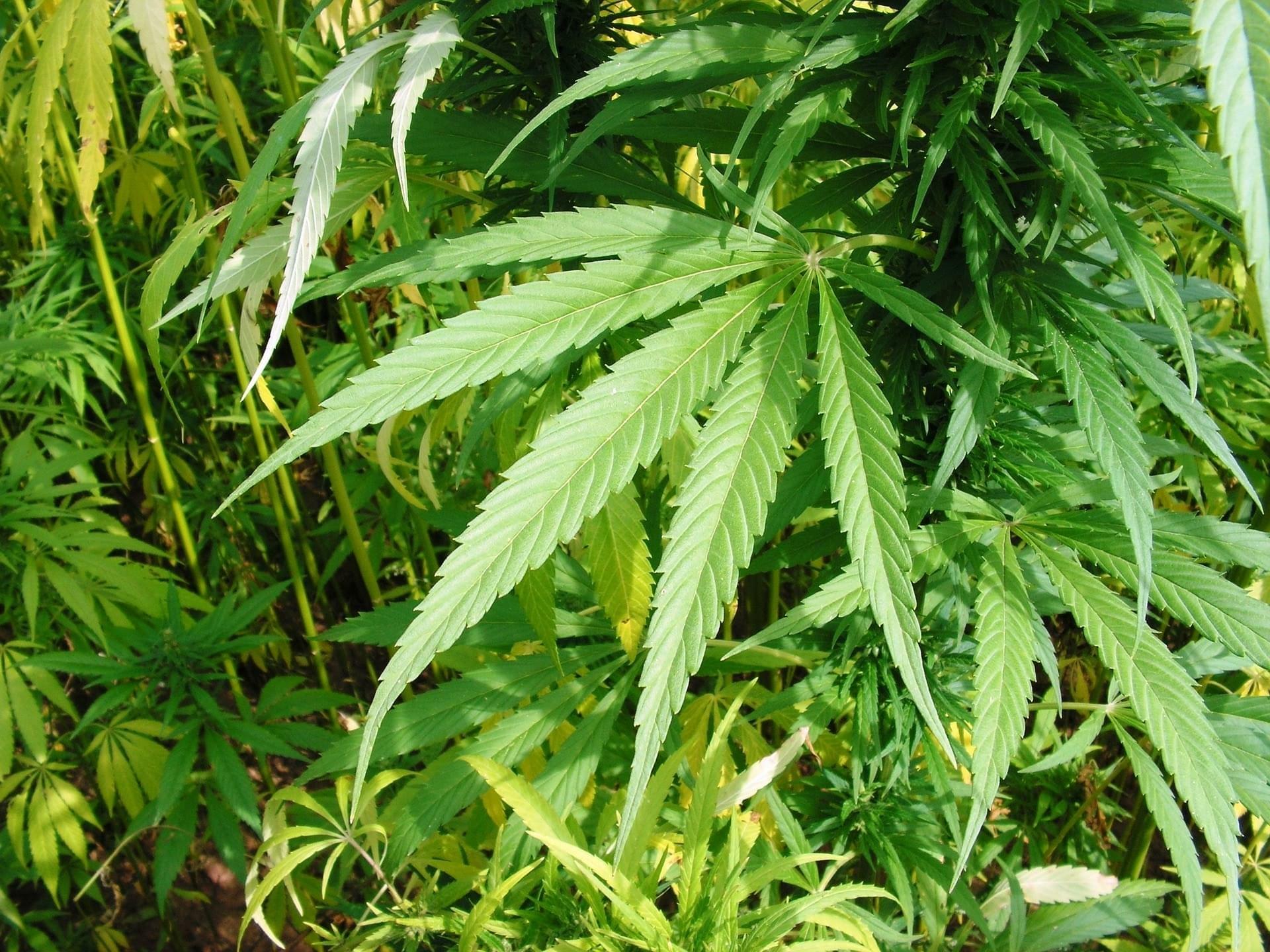 The recently proposed Marijuana Justice Act has been introduced and supported by multiple Presidential candidates running for the 2020 election. For the first time in history a large portion of potential candidates are not only in favor of legalization but actually stand behind a specific comprehensive bill with the power to do it. If passed Marijuana would be removed from Schedule 1 of the Controlled Substances Act where it has been listed next to heroin since the 70's. Though the bill's chances of passing in the Senate are very low as it's still a Republican controlled majority, the major points of the bill are easy to stand behind. It focuses heavily on making up for the damaging war on drugs by expunging the records of previous cannabis convictions as well as repurpose money in states that have disproportionate arrest rates of minorites to establish a half-a-million dollar community reinvestment fund and award grants for job training, youth programs, community centers, public libraries and health education.

Removes marijuana from Schedule 1 of the Controlled Substances Act, where it’s been listed since the early 1970s, along with heroin and cocaine.
Automatically expunges convictions for those who served time in federal prison for marijuana use or possession offenses. Those serving time would get a resentencing hearing “as if this Act, and the amendments made by this Act, were in effect at the time the offense was committed.”